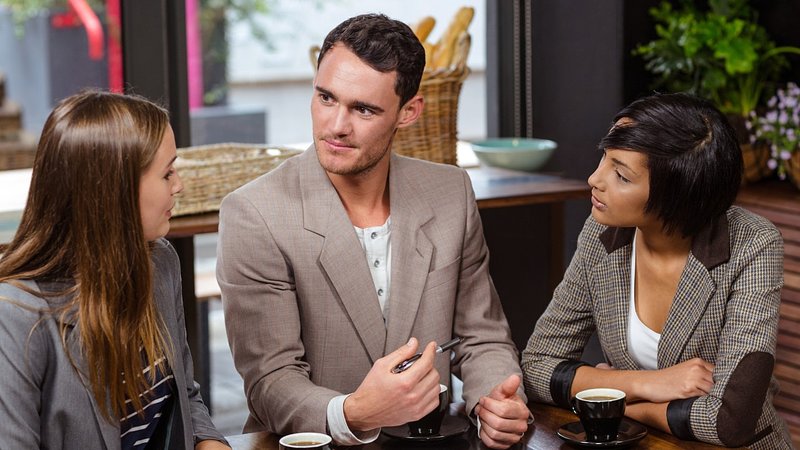 Everybody who lives, works, or merely has a tenuous link with Luxembourg has a strong and inexplicable interest in local bus driver salaries, it has been confirmed.

“It doesn’t matter what your own salary is, if you have feelings about bus driving as a profession, or if your only link to the country is that your uncle Rupert spent a night in Luxembourg in 1999 after his VW bus broke down on the way to a music festival in Amsterdam,” said Dr. Konrad Coubelt, an expert in various fields. “Undoubtedly, you have something to say about bus driver salaries, either what they are or what you imagine them to be.”

Coubelt and other experts say that people bring up bus driver salaries whenever they can, either to make a point in a debate or to open up a chat with an attractive barista.

“Whether it's a group of friends talking about a new tapas bar, coworkers complaining about roadworks, or lovers whispering into each other’s ears crude limericks about winter root vegetables, bus driver salaries nearly always enter the discussion,” he said.

What is curious, says Coubelt, is that no one has any interest in the salaries of those who drive trams, trains, taxis, lorries, ambulances, or delivery scooters. One Hesperange resident claims she knows why.

“Bus driver salaries, that’s where the action is, that’s the good stuff as far as conversation topics go,” says Paulette-Laure Alforno, a self-described average person with a healthy, obsessive interest in bus driver salaries. “Let’s do it right now, let’s talk about it, because I’m ready.”

Gui Vespaldi, 43, who has driven a Luxembourg City bus for 13 years earning what he calls a decent yet unexceptional income, says he does not understand all the fuss about his salary or that of any other bus driver.

“It’s kind of weird that people are so passionate about how much money I earn,” he said. “It’s not like we bus drivers sit around and obsess over how much money recycling center employees make, for example.”

“No, for us, we are interested in librarians and how much their monthly paycheck is, a figure we all know by heart and could discuss all night long,” he added.