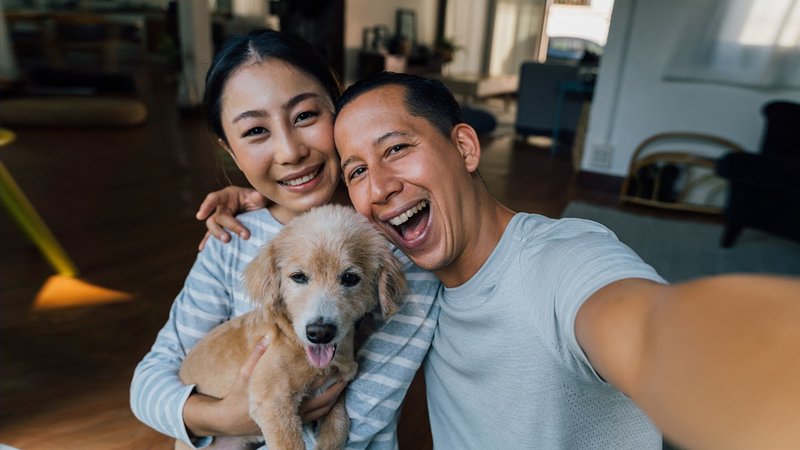 After years of referring to their canines as their children, new dog owners in Luxembourg will finally be entitled to six months of full-time parental leave.

The move is being lauded considering the effort it takes to train a dog, forge a bond, and teach it to do tricks like walking on its hind legs so that strangers on the street say, “Oh, isn’t that just adorable?”

“Being the parent of a dog requires time,” said Nanette Hausdéier, Minister of the newly formed Ministry of Darling Animal Companions. “At minimum, you need to spend two to three hours every day talking to your dog in a goofy voice and saying, ‘Who’s a good boy? Who’s a good boy?’”

“That’s right, you’re a good boy,” she added in a goofy voice, addressing a Chihuahua named Carlito that she takes to work and keeps inside her gray blazer.

Laurell Shepherd, the mother of a French bulldog named Sissy and a Beagle named Xeno, says the announcement comes just in time because she is planning on adopting a baby Yorkshire terrier next month.

“People who don’t have dogs can’t appreciate the responsibility, especially in the beginning,” she said. “You need to consult astrological charts to find the right name. You’ve got to ask your friend Monique, who’s wonderful at knitting probably because she doesn’t have much of a social life which is totally fine considering all the problems she’s had with her hips, to make a cute little sweater for your canine that says ‘My Mummy Loves Me.’ You’ve got to hire a professional photographer to take dozens of photos of you and your new baby with your noses touching.”

“And don’t forget about the time you need to introduce your baby to everyone in the neighborhood,” she continued. “Your hairdresser, the woman at the service station who’s friendly when she’s not trying to quit smoking, and the distinguished young gentleman who lives up the street and is himself the father of a beautiful greyhound girl.”

When asked if new cat owners will also be able to take parental leave, Minister Hausdéier says absolutely not.

“Cats don’t like people, not even the ones who give them food and clean their litter boxes day after day,” she said. “Kittens are pretty much independent from day one, and by day three they would actually prefer it if you just disappeared.”

However, she does say that people who get hamsters, fish, and lizards will be entitled to three hours of parental leave.

“You need to buy cages and tanks as well as food,” she said. “Also, it takes at least 30 minutes of staring at these types of pets to accept the fact that they will never be aware that you exist.”