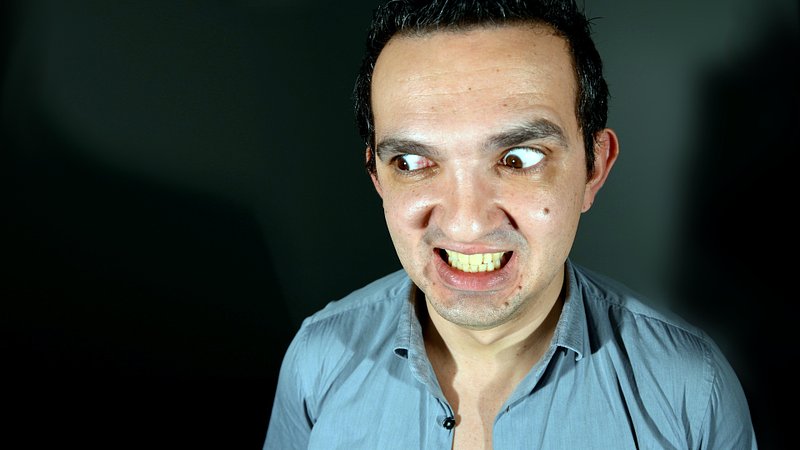 These are difficult times. Many of us feel like we’re losing our minds. But are we really? Here are six signs.

Yes, there it is, sitting in the back of your fridge like some kind of assassin who’s been in hiding this whole time. You bought it as a joke, for a laugh. (Locals like it, right? Ew, smelly and it looks like phlegm.) Now, months later, with your supplies running low, it beckons you to eat it.

After you get past the initial awkwardness (moien, uh, hi, we’ve lived here for 10 years and we’ve, uh, never talked, so…), you find out they’re rather friendly, but is that just mutual desperation working it’s magic, or will this thing, whatever it is, actually last? Is it a figment of your imagination?

Again, still. The voices of imaginary Luxembourgers in your head. “When are you going to learn Luxembourgish?” they always say. “Tomorrow,” you reply. “Why tomorrow?” they ask. “Because it’s never tomorrow, and anyway, look at how well we get by in English,” you say. “True,” they reply.

Fancying your supermarket visit is a bank heist

Gloves, check. Mask, check. Spray bottle of weaponised hand sanitiser, loaded. You’ve been planning this operation for a month. You know the layout. You’re going to get in, get the goods, and get out, all in two minute and 13 seconds. Will other shoppers cooperate? Will the cashier have a sneeze guard? There’s no room for error.

For years, you tried to stick to a jogging schedule, and each time you failed miserably because, let’s face it, jogging is boring. But now you’re running down the streets at 7:30 a.m. every day as if you were being chased by a pack of wolves. You are being chased. It’s your kids. Time to sprint.

Getting sick of Netflix

Who ever thought you could ever get tired of an endless stream of the best TV series and movies mankind has ever made? Well, it’s happened. Netflix is awful. You’re on your third week of binging. Your brain is turning into slime. Must turn it off. Can’t turn it off. Is Netflix the symptom or the disease? This is madness.