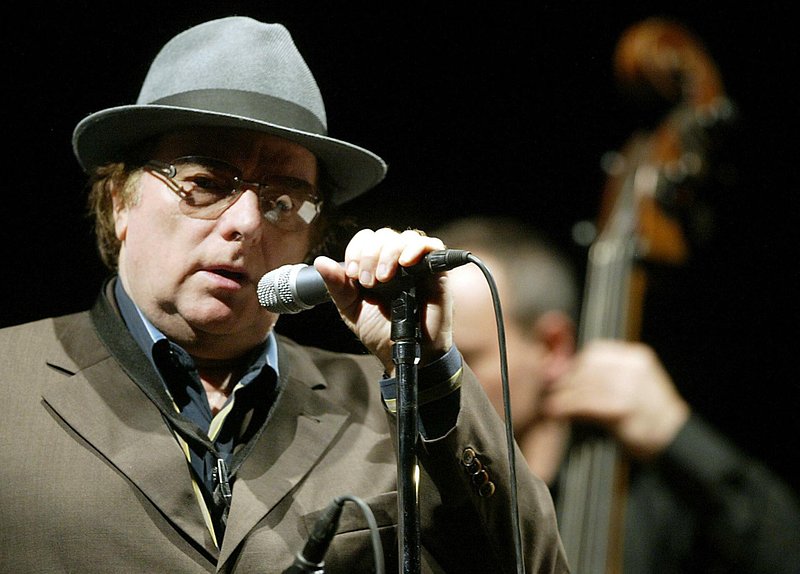 Luxembourg - Elvis Costello And The Attractions

This English rock duo, who originated in the 1970s rock band 10cc, pay homage to Radio Luxembourg (a predecessor to our very own RTL Today radio!) in this classic track:

This Swedish rock band go all rock'n'roll by, err, going on a road trip in their father's automobile. On the way they pass through the Grand Duchy:

You're No Fun Anymore - The Bluetones

We're back in Britain with Britpop purveyors The Bluetones, who wrote a whole album called Luxembourg. That's love! Or something spicier perhaps, as the song 'You're No Fun Anymore' is about an S&M relationship which has lost its shine. 'Luxembourg' is the escape word!

Here's another song featuring the radio station Radio Luxembourg, rather than the country per se. Well, song is a bit of a stretch for this number. It's somewhere between a hymn to 'sunny summer afternoons' and a spoken word poem:

Take me back, take me way, way, way back
On Hyndford Street
Where you could feel the silence at half past eleven
On long summer nights
As the wireless played Radio Luxembourg

This one's a bit niche: a yodelling, bird-song imitating music hall singer with slick hair and a happy-go-lucky tone. He's enraptured by the lady from Luxembourg:

And now for something completely different... Togolese/Luxembourgish artist Mike Ross shares his vision of 'beautiful dancing' in the Grand Duchy:

In Luxembourg on the grass
Did you know all that this would pass?

In the Days Before Rock 'n' Roll - Van Morrison

All-round musical legend Van Morrison is back for a second pass. Here he pays tribute ot his musical heroes: Little Richard, Ray Charles, and the source of much good music: Radio Luxembourg.

We went over the wavebands
We'd get Luxembourg,
Luxembourg and Athlone

By popular request we felt we had to include this number. Manchester's favourite rock band (well, alright, there are quite a few to pick from) reminisce:

Okay so this makes it 11 songs, but we couldn't not finish with this real Luxembourgish classic, the national anthem. It really is a banger, isn't it?

In English the lyrics include:

Guard this, our Luxembourgish land,
From foreign yoke and woe!

Like or loathe any of the above artists? Let us know below in the comments.