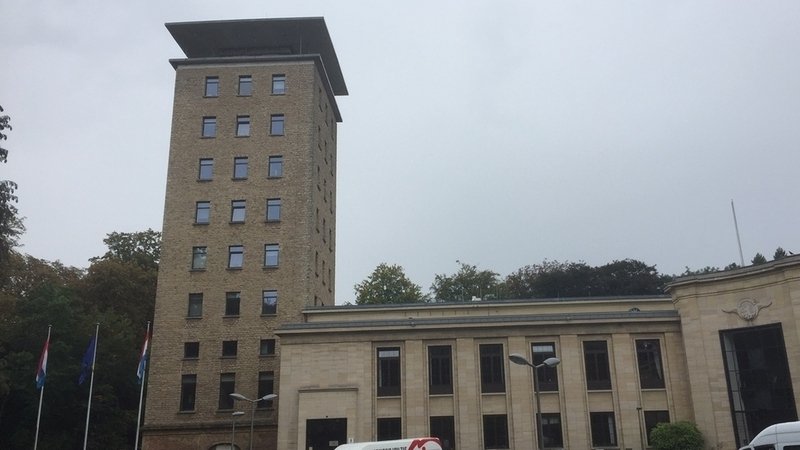 It all started in an attic belonging to two brothers who ran a photo and radio store in the capital.

From 1924, François and Marcel Anen played music and advertised their store on Rue Beaumont using the amateur music station, which soon attracted attention from across the border in France. They later founded an ASBL named "Radio Luxembourg".

In 1927, the French government refused to issue radio licences to commercial broadcasters, leading a number of radio employees to move to the Grand Duchy. These workers formed a society, purchased the rights from the Anen brothers, and received their official government licence for Radio Luxembourg on 29 December 1930.

The new broadcaster moved to the Villa Louvigny site, playing music from 7pm to 11pm on a daily basis, as well as providing news broadcasts in French, German, and Luxembourgish.

From 1931, Radio Luxembourg began broadcasting in English as well.