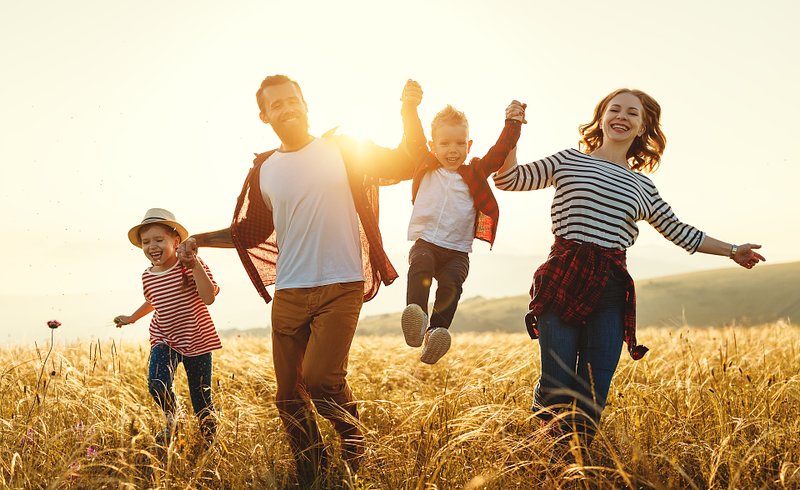 According to a new Eurostat website, Luxembourgers have among the highest self-reported level of life satisfaction among all EU citizens.

Quality of life depends on several different factors, which Eurostat recently evaluated in an EU-wide survey. A new website has since provided detailed information about the individual countries and factors, including security, health, employment, and education among other things.

After selecting a country on the Eurostat website, users can choose to view the different categories and compare to them to different nations. The Grand Duchy places high in most categories and is generally above EU average.

In the category 'overall life satisfaction', Luxembourgers recorded a score of 7.6/10. This is above EU average (7.3) and only below Finland and Ireland (both 8.1).

In terms of material life conditions and financial satisfaction, Luxembourg scored 6.9, which is again above EU average (6.5), yet behind the Scandinavian countries.

However, with median annual (net) wages of €37,844, Luxembourgers are the richest citizens of the EU, earning twice as much as the average salary in the Union (€18,237).

In the health category, the Grand Duchy is also above average. Life expectancy at birth is 82.8 years, compared to 80.1 years in the rest of the Union. Spain tops this ranking with a life expectancy of 83.3 years.

The only part of the survey where Luxembourg ranks below EU average is in the category of social relations. Two factors were considered, the first of which was satisfaction over personal relationships.

Here, Luxembourgers scored 7.8/10, just below the average of 7.9. Many populations even scored as high as 8.6, including Austria, Ireland, Malta, and Slovenia.

The second factor concerned people on whom individuals can count in case of need. In this category, Luxembourg placed last with 84.7%