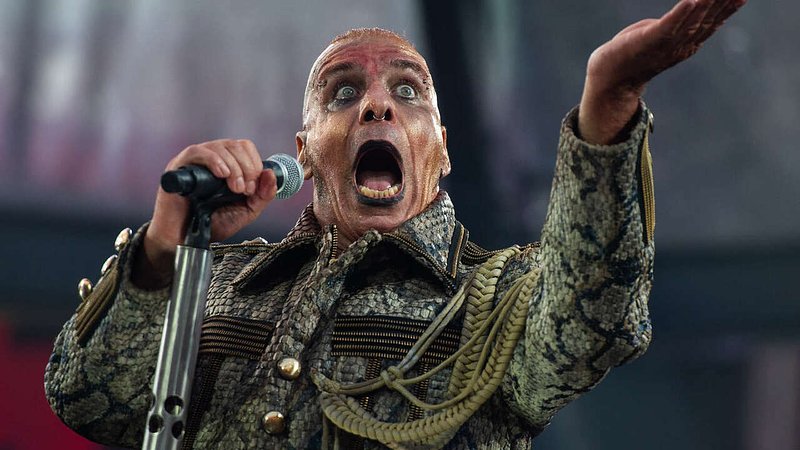 Following a solo concert performance in Moscow earlier this month, Till Lindemann (57), frontman of the acclaimed German rock group Rammstein, complained of a high fever.

He was immediately taken to the hospital and seen by an emergency doctor.

During examination, he was tested for the coronavirus and was diagnosed with pneumonia, before being transferred to the intensive care unit. A second test however indicated that the singer has not contracted coronavirus.

Yesterday, German newspaper BILD reported that Lindemann was in a life-threatening condition, but the band released the following statement on their Facebook page:

'Yesterday evening Till Lindemann was admitted to a hospital on the band's doctor's advice. He spent the night in intensive care but has been moved as he is feeling better. Till has tested negative for the coronavirus.'

Get ready for the re-release of “Live aus Berlin” – Rammstein’s iconic Berlin concert in August of 1998! Enjoy this concert-film, including the previously censored rendition of “Bück dich"! The DVD will be available as of Friday, March 27 in the RammsteinShop: ramm.st/2TB8yAl Photos: Olaf Heine

Lindemann was performing solo shows in Moscow, which aroused some controversy.

Performances with over 5,000 audience members were banned due to anti-coronavirus measures. Lindemann is said to have played two reduced capacity shows as a workaround.