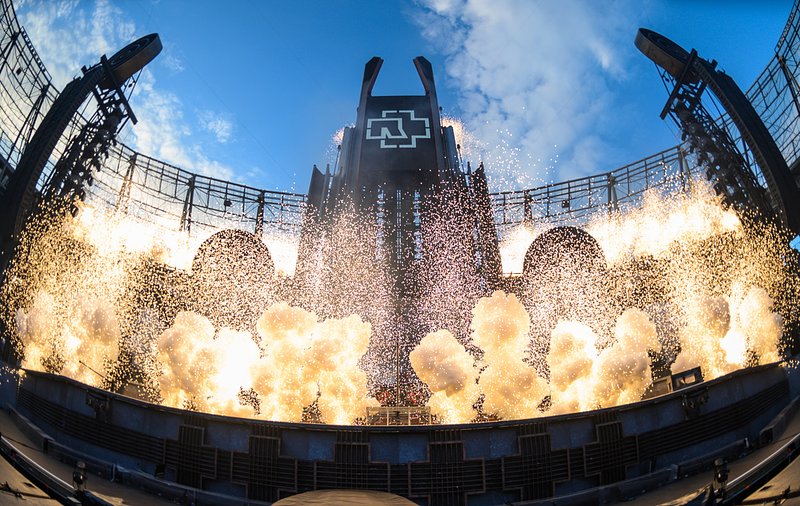 The Luxembourg Consumer Union has issued a statement criticising the price of parking anticipated for the Rammstein concert this weekend.

The Union, also known as ULC, published the statement on Wednesday in relation to the Rammstein concert in Roeser this Saturday.

The ULC criticised the fact that in addition to the expensive concert tickets (€100 presale value), punters will be forced to pay a premium for parking: with the event organiser, den Atelier, charging no less than €20 to park close by to the concert site and to use the shuttle bus, which has been dubbed an "abusive price" by the ULC

For its part, den Atelier explained that tickets for a group like Rammstein are expensive, but that the ticket price is fixed by the group themselves, leaving the event organiser no room for manoeuvre. In an interview with RTL, den Atelier's director, Michel Welter, underlined that Luxembourg concert prices are still cheaper compared to other countries. 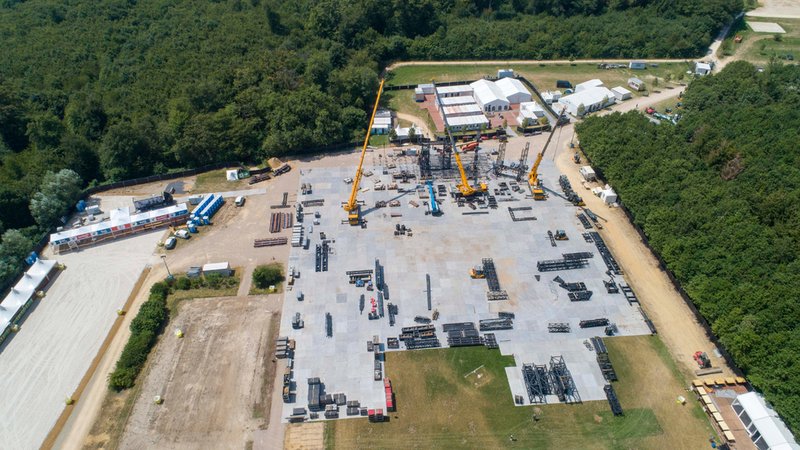 In terms of parking, Welter confirmed that the ULC's statement was incomplete, as there are other options to reach the concert site. As well as the car park, it is possible for visitors to reach the site on foot or by bike, with free parking for cyclists close to the site.

Yet another possibility for visitors is the shuttle bus from the Bouillon Park + Ride, with tickets costing €5 for a return.

For visitors wishing to travel by car, the on-site parking has been specially created for the concert, with the €20 parking price simply covering den Atelier's costs, without adding to profits.