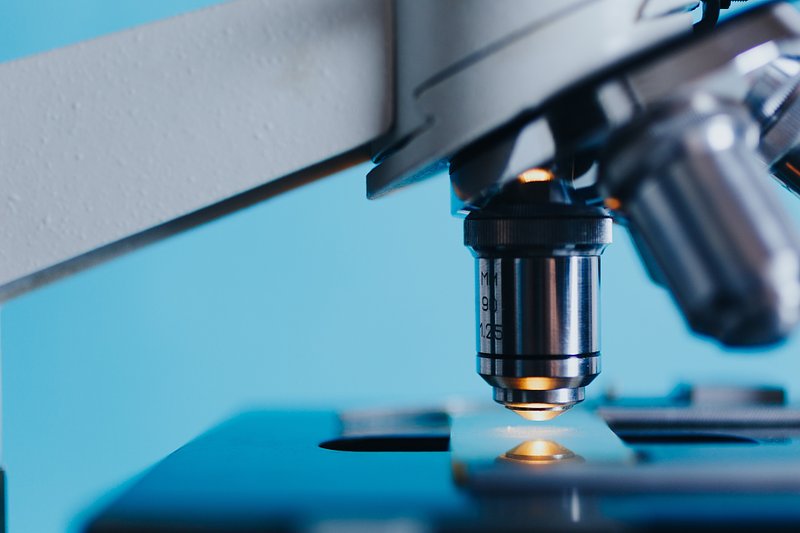 The pandemic has revealed a lot about our society. Among the many, many issues is the sobering insight that a not insignificant number of us do not understand basic scientific reasoning.

If you're just a bit like me, then you'll find the current situation incredibly frustrating. When it comes to certain groups of people, you have to cut through so many layers of… let's say assertions that are more or less removed from reality, before you can even have a normal discussion.

As with so many topics, this is of course a complex and multi-layered issue, but in this op-ed, I want to focus on one specific aspect: We are incredibly bad at thinking. And yes, not just the conspiracy theorists, we all are – at least to some extent.

We fall victim to fallacies and cognitive biases all the time. A perfect example of this was the AstraZeneca debacle during the first phase of the vaccination campaign.

When the different vaccines were nearing the end of their development, the joint venture between BioNTech and Pfizer was among the first to report concrete figures of the efficacy of their vaccine: Well above 90%. Cue genuine excitement and hope across the board (yeah, remember that feeling?).

A while later, the first figures from studies focussed on the jab developed by AstraZeneca were revealed: Around 60% efficacy. Despite this being a very good result for a vaccine, this was a first dent in the reputation of this jab for many people. Without knowing it, they had fallen victim to the anchoring effect.

Because the figures for the mRNA vaccines were published first, the value of "around or above 90% efficacy" had become the anchor, or reference point in many people's minds. Despite the fact that the incredible efficacy of the mRNA vaccines came as a surprise, even to a lot of researchers, a lot of people took it not as an exceptional result, but as a baseline, a minimum which every other vaccine should also attain. And suddenly, the Astra jab looked like a second-class product.

We could talk about many more examples of this, such as when public trust in the AstraZeneca product was almost completely destroyed because of a frighteningly large part of the population's non-existent knowledge of basic statistics and risk assessment. Or, in a more recent example of this same issue, the idea put forward by certain people that the increasing number of vaccinated people in hospitals because of Covid-19 is proof that the vaccines don't work.

In a recent video on her YouTube channel, German Chemistry PhD and scientific journalist Mai Thi Nguyen-Kim pointed out that by this logic, you could also say that seatbelts don't work because a majority of road traffic victims were wearing a seatbelt when they crashed, or that goalkeepers in football serve no purpose because in 99% of cases, they were in the goal when someone from the opposite team scored.

These types of fallacies and cognitive biases occur all the time. We are humans and as such we are fallible. For this reason, our thinking should take this reality into account. We need to question ourselves and be willing to accept new information.

That last part is especially important because we are nearly constantly learning new things.

There is no absolute truth

With the recent booster rollout among the general adult population, some expressed confusion about the fact that they have to receive another jab. Even a close friend of mine who, like me, received the vaccine by Johnson&Johnson earlier this year, was visibly annoyed by this, stating something along the lines of: "But they told us that one dose would be enough!".

Statements like these show that there seems to be a slight misunderstanding about how the scientific method works. Scientists are not preachers; they do not descend from the heavens to hand stone tablets containing the 'Word of God' to some random bearded bloke in a desert.

Scientists observe and study the natural world around us and based on that observation and the data accumulated through it, they draw conclusions. However, these conclusions are always based on the data available at that time. If the data changes, i.e. further studies and research is carried out, the previous conclusions need to be reassessed.

To come back to the initial issue: Yes, during the first vaccination campaign, the general message was that one dose of the J&J vaccine will be enough to achieve full immunisation. But first of all, it should be pointed out that even at that point, a not insignificant number of researchers and medical experts already argued that this may not hold up come autumn and especially winter season. And secondly, additional studies carried out since then have provided more than enough data for a majority of the scientific community to agree that a complimentary dose is indeed necessary.

This entire process is completely normal. It is simply how science works and happens all the time. So why this bewilderment and outrage?

On the one hand, people are of course simply fed up with the whole situation – and believe me, I am too. And yes, numerous governments have handled parts of this crisis in a less than ideal way, something which should be discussed at some point in the future. However, we must not let this cloud our judgement.

It is more than evident that a large majority of society is reasonable and understands what needs to be done to put an end to this pandemic once and for all. It is paramount that we continue to ground ourselves in reality and not succumb to blind cynicism and defiance.

However, there is one more aspect to this, in my opinion: Many of us are trapped in a strictly binary way of thinking. Either something is right or wrong, with nothing in between. This problem has of course been around for some time and goes well beyond the current debate. But it is worth reiterating once more that this is simply not how the world works.

The world in which we leave changes constantly and is defined by nuance. This ongoing metamorphosis and perpetual uncertainty is scary, there is no shame in admitting that. This is why our amazing scientific community and all the brilliant people working in research are so important: They can help us navigate through the darkness by offering us some much-needed light.

Let's not reject their offer and keep it alight. For our own sake.