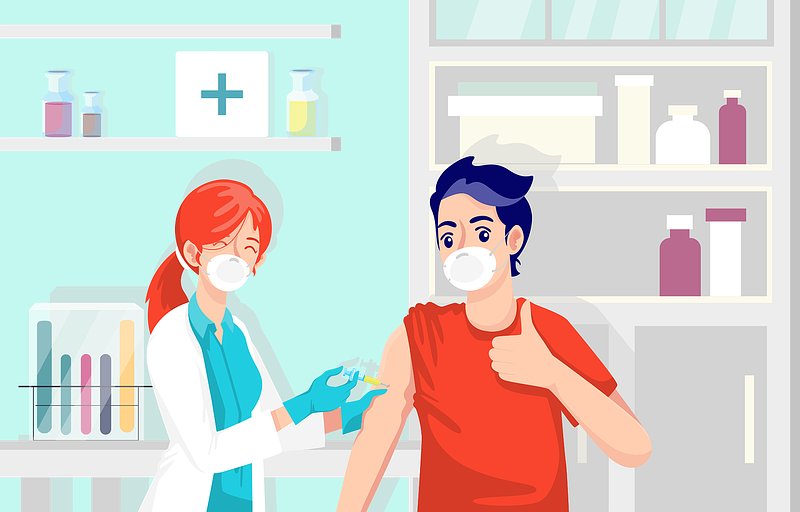 Vaxxed and masked? Vaxxed and carefree? 'No jab, thanks' and stuck at home? What is right and what is wrong is never less clear, and people are rightly angry. Or, they wrongly are!

In December 2019 I put together this article, in which I argued that a two-tiered, or even multi-tiered social system was not too far away.

Few people read it. Fewer commented on it. That stumbling, and often rambling attempt to juxtapose an Asian social credit system to the GD, was accidentally prescient, given the state of play today.

When Luxembourg's vaccination was first announced and then rolled out, for all of the criticisms levelled at the Ministry of Health, it was made clear that there would be no circumstances that would see an unvaccinated person have fewer rights than someone who had opted for the jabs.

Take away the propaganda from both camps, this is not a Brexit-like referendum after all, and attempt to apply human instinct and nuance to things, it was clear that a new class system would be implied if not demonstrably applied.

It began with industry closures and what was considered essential employment. It became about the vulnerable and the at risk.

Then followed hotspots and snap lockdowns, and a crack became a wedge, became a chasm, became a gulf. Everyone became someones. 3G to 2G even as 5G towers blight the skylines.

An increasing number of the disgruntled are attending an increasing number of marches in efforts to get their voices heard and we are on the edge of a truly devastating backslide. Germany's measures are in tatters, and for a while theirs was the benchmark for a successful campaign. The same can be said of the Netherlands. Austria has taken the most controversial steps in controlling the new wave.

Despite vaccination ratios steadily improving, the respective Rona numbers are not reducing in step with the projections. Seasonal issues are to be considered. As are variants. As is a drop in personal standards.

I am fully-vaxxed and will likely take the booster. I am well aware that this statement will immediately alienate and infuriate a number of readers. I am not against your choice. Nor am I a pro-sheeple, Government stooge.

I do want to do my bit. I want to ensure my immediate family and friends remain healthy. I want to be able to support business, play sport, enjoy socialising and living life as best as possible during a really trying time.

I don't feel 100% comfortable with track and trace, I am not overly pleased with passenger locator lists and 2nd day test rules, but I am seeing them less as a means to an end and more as an end to the means.

I am continuing to wear a mask where required (even in nations where the restrictions are more relaxed), I keep social distance where necessary, disinfect regularly AND test often. In our family, our children elected to continue to wear masks in classes (our 13-year-old is vaxxed, our 11-year-old is not...yet) and we are testing often, though not regularly.

And this is a very important factor in the current environment as toxicity spirals further inward and outward. It cannot be that once you are double vaccinated that you simply feel invincible. It should not be that masks are now cast aside and test kits are flung in the back of the cupboard. It beggars belief that this has become the mindset of a new majority. No wonder people are angry. 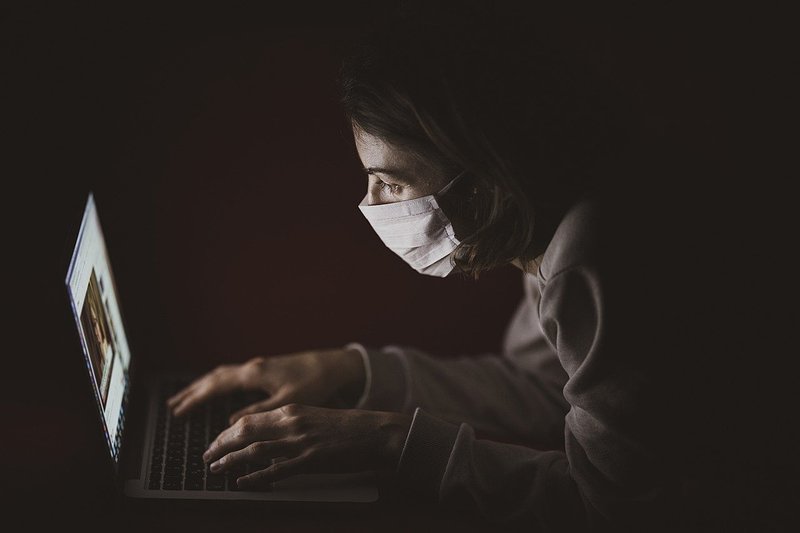 Getting jabbed does not signal the end of Covid (source: Centres for Disease Control and Prevention). It indicates that the pandemic is closer to being contained. However, if, after peeling that plaster from your upper-arm, you feel that the rules no longer apply to you, then, sorry, but you are clearly wrong.

It is argued, and rightly so, that the vaxxed and untested are a greater risk than the unvaxxed and regularly tested, in terms of continued spread of coronavirus. Particularly if those throwing off the shackles of the pandemic are doing so prematurely.

It pains me to write this in such reductive terms. The old 'them and us' ruse.

Surely, WE all want to get through this.

Clearly, everyone wants to get out of these zip-zagging, hoop-jumping times as soon as ruddy possible and it seems that the swiftest way to do so is to straddle the ever-changing RonaCreek and use our masks as makeshift paddles.

I am trying to see both sides of what is essentially the same coin and apply the best judgment I can.

It is not about a giving up of freedoms, or even a requirement for others to relinquish theirs. The distrust and disquiet of government Think Labs and scientific research is such that few are able to make a truly informed decision.

When doctors are suggesting that kids avoid the jab, or politicians weigh in on brand names, when Big Pharma Co.s are making record profits, of course scepticism reigns but no matter where you perch, or from which pedestal, petard, soapbox, doxxed account you stand, personal standards simply must be acknowledged and personal responsibility taken.

So, as we try to move forwards we must rely on the common factors, that of common sense and common decency.

The world appears to be in sheer deficit of both.