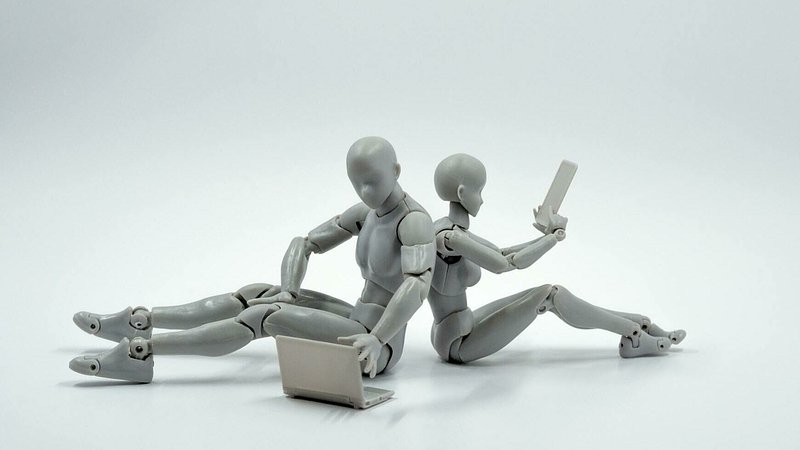 Although the digital sphere is known to be a dangerous place, it is easy to forget that each and everyone can be susceptible to its temptations and vulnerable to its threats.

Remember ever being told to put away your toys while sitting at the dinner table when you were a child? To switch off your Game Boy, close your book, or pack up your crayons? ‘You should appreciate this shared meal together with your family!’ And fair enough really, the older one becomes, the better one usually understands this particular lesson, which is and has been shared by countless families across time and space.

While the Game Boy may have been one of the great distractions for kids back in the 90s, it seems pretty clear that in today’s world smart phones and tablets fill that role. And who could expect that a two-dimensional video game stands any chance against the virtual reality of the internet and social media. But contrary to the portable video games, these new tools of distraction are no longer the temptations of children alone. 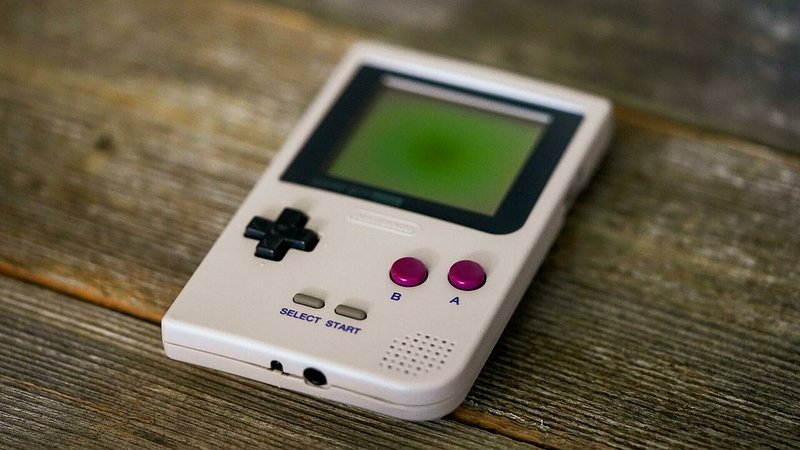 By now, a vast number of scientific studies confirm that this particular distraction can quickly evolve into something much more problematic, namely an addiction: “Internet addiction is described as an impulse control disorder and is very similar to pathological gambling” (Stefaniuk 65). Outside of the academic sphere, this striking comparison was recently also highlighted in the documentary The Social Dilemma, where the “Pull-to-refresh” smartphone feature is likened to the mechanism of a slot machine. A basic function that can trigger a seemingly endless chain of programmed volatility, every swipe being a new chance for reward, as long as the price keeps being paid. Which is? Undivided attention?

A little further down in the above-mentioned study, not too far after the gambling simile, the following conclusion is drawn: “The problem of Internet addiction is especially hazardous when it comes to children and teenagers, for – due to their immaturity – they become addicted much faster than adults do” (66). While I certainly agree that children and young adults should be informed about the dangers of internet addiction, they are not the first age group that comes to my mind when I hear of gambling-like addictions. 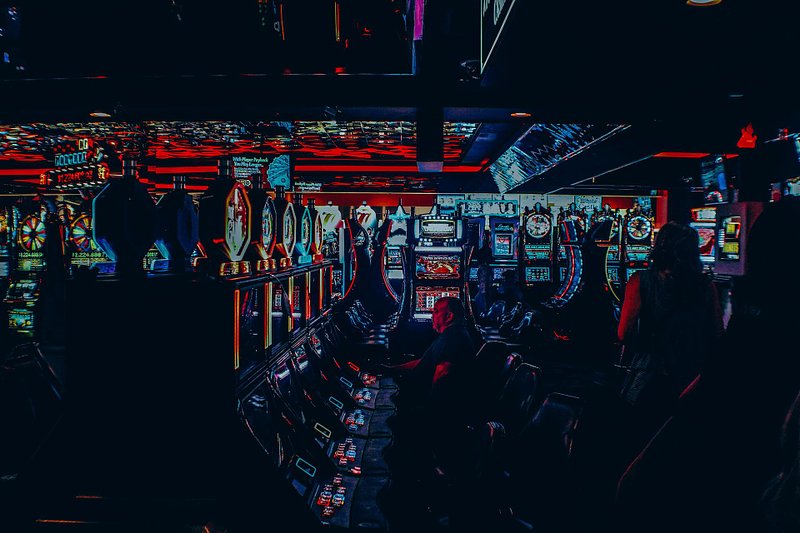 Familial behaviour around the dinner table has already changed to a certain degree. The occasional glance across a restaurant reveals that is no longer children and teenagers who appear to be most tempted by their phones. Nor is it them taking pictures of their food, sending them to friends, posting them online, all without ever forgetting to check into the respective restaurant with a cheeky wink at the same time. In a way, it seems as though some of the compulsive smartphone behaviours, which adolescents were once renowned for, have switched over to a different generation. One that is slowly catching up to the thrilling features of the online world, yet simultaneously forgetting about its downsides, and which they themselves have actually been preaching for so many years.

No generation is really to blame for how well or poorly they managed to adapt to virtual reality. Everyone was confronted with it at different stages in their lives. Some of those who were just at the right age to ride the first waves of enthusiasm are now starting to distance themselves from the digital sphere, a few eventually becoming the strongest proponents of internet safety. Others who thought themselves too old to ever get into it have meanwhile given up resisting and begun emerging into their first wave of excitement. So, while we can all agree to look forward to future generations and warn them of addictive internet behaviour, let us not forget to also look back and help those who only just recently decided to get online and join all the fuss.

BEE SECURE is a government initiative worth highlighting in that regard, as it raises awareness of the dangers that await in the digital world. Operated by the National Youth Service (SNJ) and the Kanner-Jugend-Telefon (KJT or Kids and Youth phone line), their campaigns are mostly aimed at protecting children, but have in recent times also begun targeting problems that affect every age group, such as fact checking (as shown in the video below).

It is one thing to destigmatise issues like addictions for the next generation, another to convey the message to the ones that came before and are less likely to accept help and advice from younger people. Virtual reality remains a dangerous field, and unfortunately, becoming the victim of first-hand cybercrime is often the only incentive for people to take proactive measures (Stefaniuk 74). To those of you that consider themselves attentive to their smartphone use and have lived through enough years of social media, remember to also look out for your parents, and talk to them about internet safety!