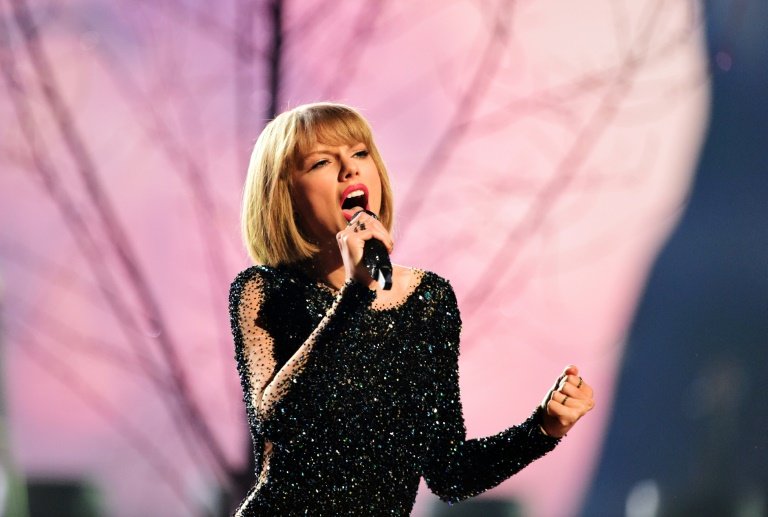 In the age of microscopic music streaming profits, artists and labels are pulling out all the stops to find other ways of making big bucks in the entertainment biz. A majority of wealth comes from music tours, with tickets frequently selling at exorbitant prices. Meanwhile fans continue to buy them. How far will this go?

Live music has always been an integral part of an artist's career, but never played the dominant role it does today. Several decades ago an artist would go on a world tour to promote an album, now the album is used to promote the tour. Ticket options include flipped back row seats in steep arena sections all the way to complete meet-and-greet VIP packages. Intimate club shows from big hot shots? Long forgotten. We're talking the arena age, and as many shows of these as possible.

The top grossing artist of 2018 was Taylor Swift, who brought in $99.6 million in her one year of touring. To put things into perspective Globalnews listed the four main revenue streams from U2 in 2018: Touring: $52.2 million, Music sales: $1.1 million, Publishing: $705,200, Streaming: $624,500. Touring makes up 91% of U2's revenue. Ed Sheeran's divide tour set the world record for the highest-grossing concert tour and the most tickets sold by a tour in history, grossing $551.8 million.

Putting on shows has become more expensive. Superstar acts have moved on from bringing just music and a backdrop with their name in big letters; crowds are expecting buzzing light shows, fireworks, flying dancers and a flowery decor. Major acts are trucking entire stages and high-tech equipment around the world, built up and off each night, to mesmerise the crowd (do you remember Rammstein's stage in Luxembourg last year?). Of course these shows are expensive, and somebody's got to pay for it. Who? You.

Once people started noticing that we're ready to sell our souls to see our favourite act, platforms such as Ticketmaster started acting like airline sites, adjusting ticket prices to match demand. Ticket scalpers resell seats for triple or quadruple the price. The Who have come up with a solution for the latter: raise the ticket price to a level that's so high ticket scalpers won't be able to double the price, or else no one will buy them. Genius? Not so sure. 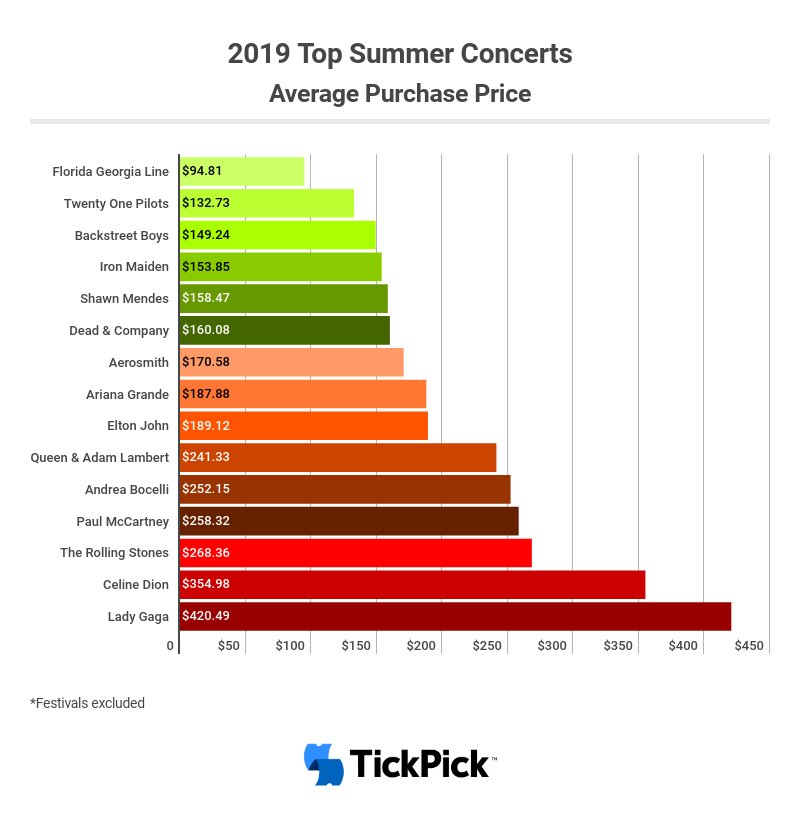 A quick look online lists the world's most expensive artists to go see live in 2019. Lady Gaga comes first with an average ticket price of $420, followed by Celine Dion for $354 and The Rolling Stones at $268. Those, by the way, are average prices, and do not yet include VIP package. For example, Beyoncé and Jay-Z offered VIP experiences for a little $2,000.

That brings me on to music festivals. They have become a HYPE over the past years, and thus prices have risen accordingly. In this brilliant video below by The Economist, it is explained that Glastonbury tickets used to be £5. Now they are £248. Taking inflation into account, ticket prices are still 50x more expensive than several decades ago. With more and more festival slots on offer, and many events clashing on same weekends, some festival organisers may enter into a betting war with other organisers to get their act onboard their stage. The truth is: fans will always queue up for an eclectic, exclusive show. People will always keep coming, and high prices provide a "diva-like" coating to the show. It MUST feel like something special, an experience, and people will come.

From the perspective of an artist and promoter, touring is getting harder. It is true that with the democratisation of the live music market hundreds of bands have been able to break through and have commercial success, but the sheer amount of music on the web simulatenously makes it harder to stand out from the crowd. Artists tend to become better performers (which is a good thing), and it challenges them to connect with the audience and make them feel part of a special evening, even if they repeat the same puns another 199 times the following months. We are having to pay artists serious money for all the time spent on the road, because it's serious dedication. Touring is a musical iron man.

Indeed, artist are having to tour for longer, too. Snarky Puppy's recent tour in promotion of their album "Immigrance" lasted 6 months in total, adding up to 114 shows. That's crazy. Being away from home and bringing along a team of a few dozen people is costly.

I was rather shocked to see Sting's show, who is returning to Luxembourg in the summer of next year, sell for €75 + €5 presale fees. It's expensive, I think. But hey, then again I could see this musical legend 5 times instead of Lady Gaga. Go on, then. I would go again.

Josh Oudendijk is a an editor journalist at RTL Today, a full-time touring and recording musician, and passionate globetrotter.