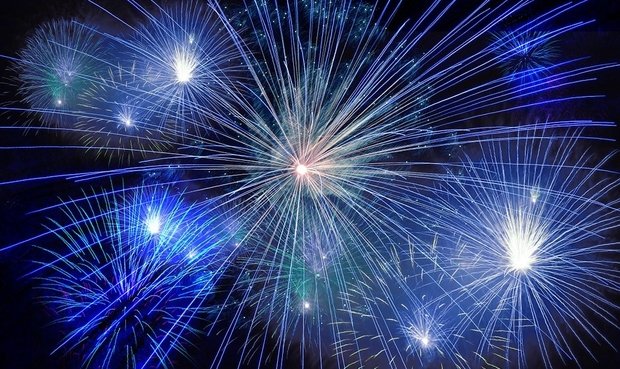 From scaring the daylights out of animals to their detrimental impact on our environment, does the cost of fireworks outweigh their benefit?

In case you read this in the future or just came out of a coma, I should perhaps place this article in history by noting that it is being written on the second day of 2019. That means we've just come out of yet another festive period marked by overconsumption (which I'll leave to the side for now) and, of course, plenty of fireworks.

The to be or not to be of fireworks is certainly a contentious issue, and I've seen plenty of discussion throughout Luxembourg's corner of social media - from people suggesting all-out bans, to others asking which neighbouring country they should go to to pick up more explosive and impressive pieces for their midnight celebrations. The fact that several municipalities banned fireworks altogether certainly played its part as well.

No stranger to publishing opinions that run a high risk of resulting in a bit of online backlash, I figured I'd go ahead an weigh in on the issue. No prize for guessing which side I come down on.

I have on occasion had people comment on my opinion pieces stating that they aren't sufficiently objective, which of course goes against the very nature of an opinion. It's a bit like saying a burger isn't enough like a bacon cinnamon bun. With that out of the way, strap in for some highly personal, subjective opinion based on a wholly unrepresentative sample size of one (though supported by anecdotal accounts from other sources).

I've got a dog (you can see him here, he's adorable), and he's utterly terrified of fireworks. There's nothing quite as heartbreaking as seeing him timidly crawling around the flat, tail tucked between his legs and head held low, in an attempt to escape what he perceives as immediate danger.

He'll go from room to room in hopes of safety until the ordeal is over, and he's far from alone. That fact on its own is all I need to come down on the side of a ban, if I'm honest. The enjoyment I personally get from watching a fireworks display simply doesn't come close to outweighing my wee man's fear.

Personal anecdotes only ever take you so far, so let's take a look at some slightly harder evidence. A paper published in the journal Applied Animal Behaviour Science suggests that 45% of dogs have a firework phobia. Another study, this one published in the New Zealand Veterinary Journal, found that 46% of pets "displayed a level of fear of fireworks recognisable to their owners." The Kennel Club noted that missing pet calls go up by some 40% on Bonfire Night (another festivity marked by fireworks).

In essence, it's rather clear that domestic pets are in large parts not fans of fireworks (and pet owners may find this article useful). So what about wildlife?

Unsurprisingly, fireworks also have a significant impact on wildlife as well. The somewhat abstract video below shows radar tracings of birds exploding into flight during last year's NYE celebrations in the Netherlands. The red parts are rain clouds, while the sudden appearance of green and red are masses of birds set into sudden flight by fireworks. More on how birds are affected here, and some general wildlife impact here.

The environment doesn't love fireworks either, as it can lead to substantial air pollution problems. Gary Fuller, senior lecturer in air quality measurement at King's College London notes, in the article linked to in the previous sentence, that metal particle pollution from fireworks can hang around for days. What's more, fireworks do of course come back to Earth eventually and what's left of them will contain residue of unburnt propellants and colourants, which impacts lakes and rivers. The particles left behind in the air may also be more toxic than that of cars and other vehicles.

A lovely spectacle, but..

While I actually do rather like fireworks myself, I can't see that their negative impact is worth it for but a few fleeting moments of enjoyment. A glass or two of bubbles and dinner for one one the tellie will do just fine. 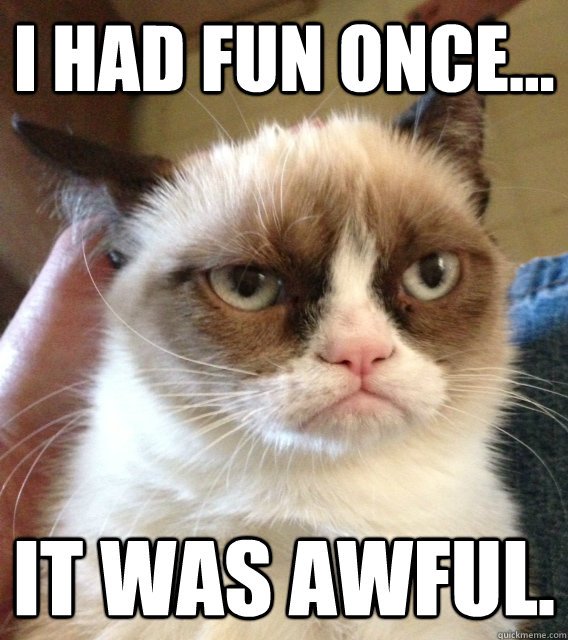