In this week's column British Ambassador to Luxembourg, John Marshall explores the sporting links between the UK and Luxembourg.

After a near perfect Sunday of sport last weekend -  England winning the Cricket World Cup, Lewis Hamilton winning the British Grand Prix and one of the greatest ever  Wimbledon finals  - I thought I would start this week’s #LuxUKLinks column looking at sporting links between Luxembourg and the UK.

British people were closely involved in the birth and development  of several sports in Luxembourg. The Golf Club Grand Ducal, Luxembourg’s first golf course, was designed by a Major J.C. Symonds. The Club was established in April 1936 and the course was completed a few months later. Symonds’s design was influenced by a more famous golf course architect,  Tom Simpson,  who designed amongst others, the Royal Lytham and St. Annes Golf Course in England and Muirfield in Scotland. Papers I have seen in Luxembourg’s National Archives also reveal an Englishman opened a golf shop in Luxembourg in 1947, the only one at the time. 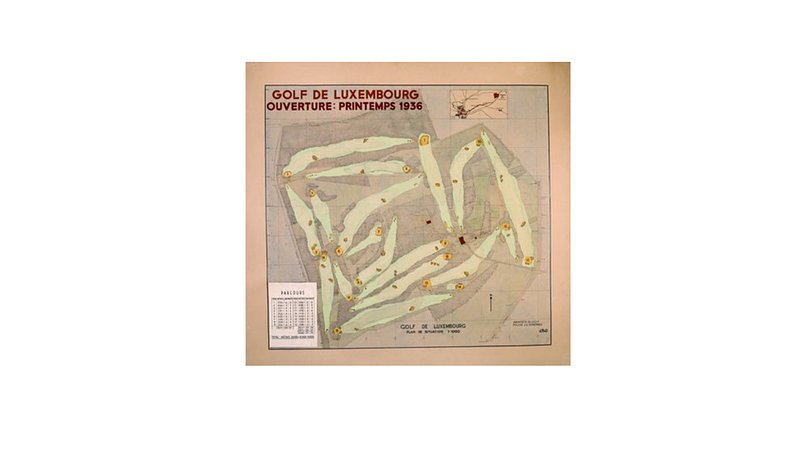 Rugby Club Luxembourg (RCL), the first Rugby Club in Luxembourg, was founded by British expatriates in 1973, the year the UK joined the EU. The club now boasts a growing and diverse membership.   The Optimists Cricket Club, the first cricket club in the country, was also established by British expatriates in 1976. The Club now plays at the  Pierre Werner Cricket Ground in Walferdange.  Pierre Werner, Prime Minister of Luxembourg from 1959-74 and again from 1979-84 had first seen cricket during a visit to England in 1930 and developed a strong affection for the sport.  For many years he was the Honorary President of the Club.

The first football club in Luxembourg, CS Fola Esch, was established by a Luxembourger, but one who fell in love with the game in the UK. Jean Roeder had travelled to England aged 17 or 18 in 1890 to study and ended up spending 11 years there.  After his return Roeder, who worked as an English teacher, set up Fola Esch in 1906.

Over the years the Luxembourg National Football team hasn’t enjoyed huge success against England, Scotland, Wales or Northern Ireland winning just one of the 22 games it has played since 1927 – 3:2 against Northern Ireland in 2013.  It will play Northern Ireland again in a friendly on 5 September in Belfast. At club level, Luxembourg teams have been rather more successful against British opponents, at least since my arrival.  Progres Niederkorn stand out having recently beaten Cardiff Metropolitan University in the first qualifying round of the Europa Cup. And in 2017, also in the Europa Cup,  they beat Glasgow Rangers, thereby achieving cult status among Celtic fans.

Progres Niederkorn’s defeat of Rangers was not the only highlight of Luxembourg-UK sport in 2017. Several Luxembourgers achieved sporting success in the UK that year. Many of you will remember Gilles Muller beating  Rafa  Nadal in an epic five-setter in the round of 16 at Wimbledon, winning the final set 15:13.  Christine Majerus, who has enjoyed a lot of success in the Women’s Tour in the UK finished 2nd overall in 2017 as well as the points and sprint winner.  And in a link that we must share with France Paule Kremer became the first Luxembourger to swim the English Channel in August 2017.  As for British sportspeople, achieving success in Luxembourg Welshman Geraint Thomas wore the yellow jersey as the Tour de France crossed Luxembourg that year on its third stage and also when the fourth stage started in Mondorf the following day. 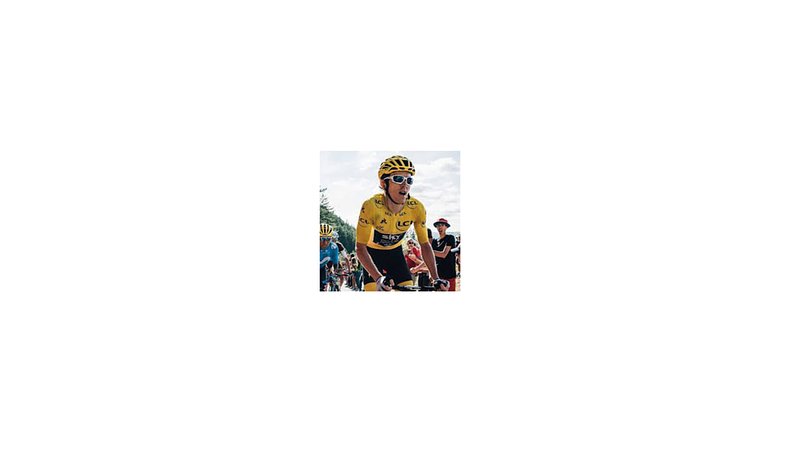 I have to say, Luxembourg always seems to do quite well against British teams when I watch them play!  Luxembourg beat a Great Britain team 82-75 in a Eurobasket qualifying competition at the Coque in 2017 and I recently watched a closely fought women’s volleyball game between Luxembourg and Scotland with the home team securing a narrow victory. Luxembourg also beat a British handball team at the Coque in January, though having missed that game I cannot be held to blame.

If you have any of your own UK-Luxembourg sporting moments do let me know: enquirieslux@fco.gov.uk