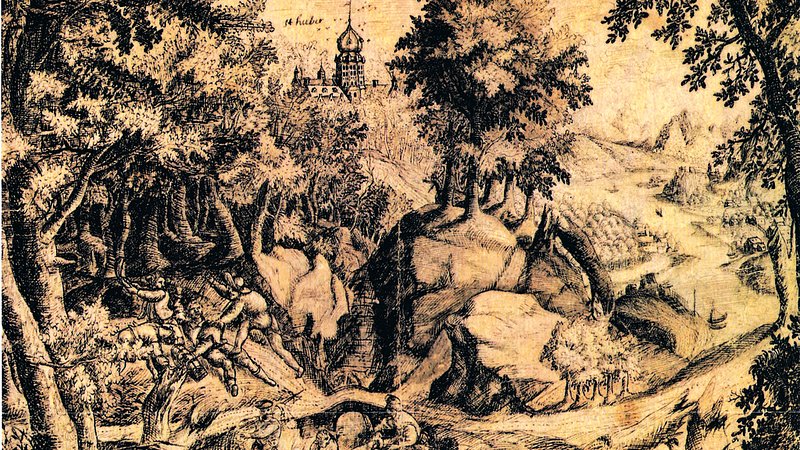 A 17th century scenery of the Luxembourg Ardennes in the vicinity of Saint-Hubert in today's Belgium. /

In his latest #LuxUKLinks column, British Ambassador to Luxembourg John Marshall explores the literary links connecting the UK and Luxembourg.

I hope you are enjoying this series on #LuxUKLinks. This week's focus is on literature, an area where I think many of you will be able to help me identify further "links" between Luxembourg and the UK.

One of the earliest references to Luxembourg in English literature is possibly in Shakespeare’s comedy As You Like It.  Several scenes in the play are set in the Forest of Arden. While Shakespeare never gives any indication as to where the Forest might be located, some academics claim that his inspiration was the Forest of the Ardennes that stretches across northern Luxembourg, southern Belgium and part of northeast France. They cite literary references to the Ardenne, of which Shakespeare would presumably have been aware, by amongst others the Italian scholar Petrach and the English author and physician Thomas Lodge that clearly indicated a forest in continental Europe.  A more prosaic possibility however is that Shakespeare was referring to a Forest of Arden in the country of Warwickshire, not far from his birthplace in Stratford. 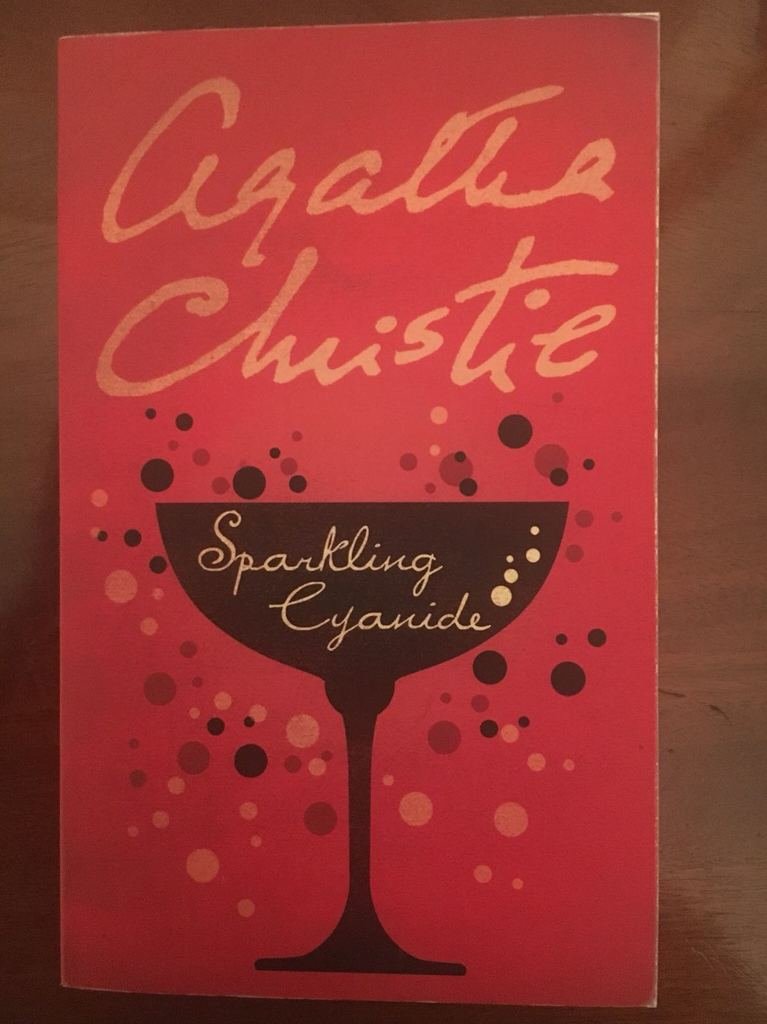 Less ambiguously, in Agatha Christie's novel Sparkling Cyanide, first published in 1945, two murders take place in a restaurant called "Luxembourg". Whether the inspiration for the restaurant was the country or the gardens in Paris, we don't know. Continuing the dangerous dining theme, one of my favourite authors, Graham Greene, in The Honorary Consul, had the Luxembourg consul as one of the guests at a dinner where the eponymous hero was trying to avoid receiving a plate of food he believed to have been poisoned. 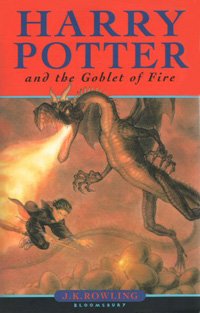 And then there is J.K Rowling’s heartening recognition of Luxembourg’s Quidditch skills in Harry Potter and the Goblet of Fire.  Ron’s brother Charlie Weasley recounts how "Scotland were slaughtered by Luxembourg" in the Quidditch World Cup. We don't know how far they got in the tournament but we do know that they didn't make the Finals, which were contested by Bulgaria and Ireland.  In Quidditch through the Ages J.K Rowling also reveals the existence of a Luxembourg club team, the Bigonville Bombers, who have a reputation for attacking play and scoring goals. I once visited Bigonville (near Rambrouch) to see if I could see any evidence of their Quidditch team (I really did visit, but disappointingly, if unsurprisingly, there was nothing there!).  If you also make the pilgrimage, as any true Harry Potter fan in Luxembourg really should, you could also visit the cemetery at Rambrouch where three RAF aircrew are buried following the crash of their Halifax Bomber in September 1942. 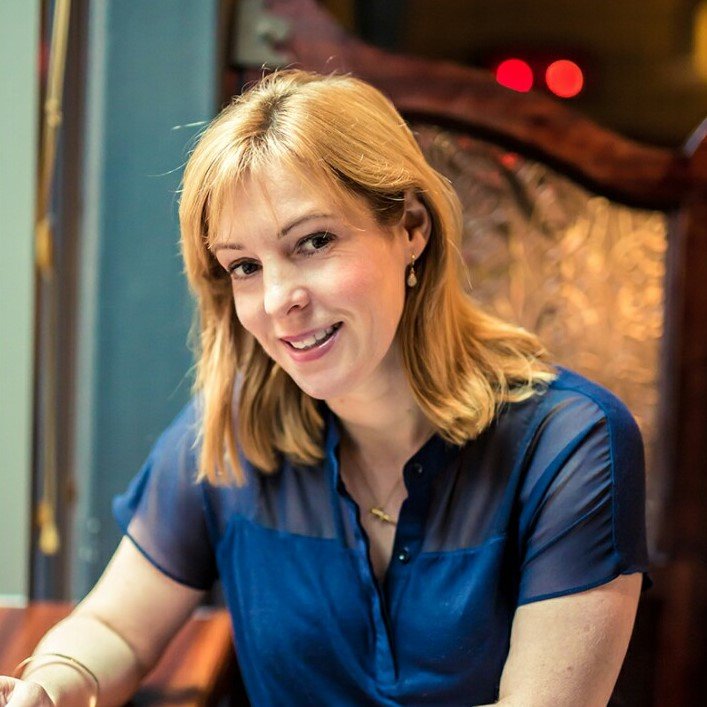 My #LuxUKLinks exhibition and book also highlighted the work of some of the British authors living in Luxembourg. Many of you no doubt will have read Ruth Dugdall's crime novel, Nowhere Girl, set against the background of the Schueberfouer.  Luxembourg is also the setting for Daniel Pembrey's novella The Candidate.  Ruth and Daniel have now left Luxembourg but James Leader (The Venus Zone) and Robert Schofield (The Fig Tree and The Mulberry) have both won prizes in Luxembourg’s Concours Littéraire National. Yorkshire-born Alison Koch-Kent is also well known for having illustrated two Luxembourg classics: D’Maus Kätti by Auguste Liesch and George Erasmus’s How to Remain What You Are.

There must be many other examples of Luxembourg featuring in UK literature or the UK in Luxembourg literature. If you have, any interesting examples do let me know.