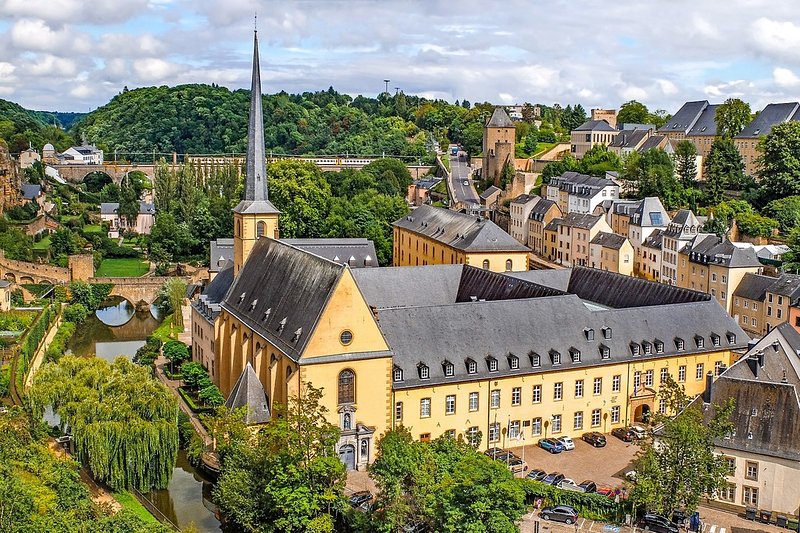 In this week's column British Ambassador to Luxembourg, John Marshall digs into the importance of community.

Most of my #LuxUKLinks columns have focussed on historical links, with last week’s going back as far as Roman times. But the links between two countries are as much about the present as the past, and about links between the communities, people-to-people links, in particular.

That said, community links also have their history. Two of the most venerable institutions that promote closer relations and friendship between the UK and Luxembourg were established during or after the Second World War. The older of the two, the Luxembourg Society, was established in London in 1942 with the encouragement of the Luxembourg Government-in-exile, which was based in London at the time. The Society celebrated its 75th anniversary in 2017 with a dinner at Inner Temple attended by TRH Prince Guillaume and Princess Stephanie. 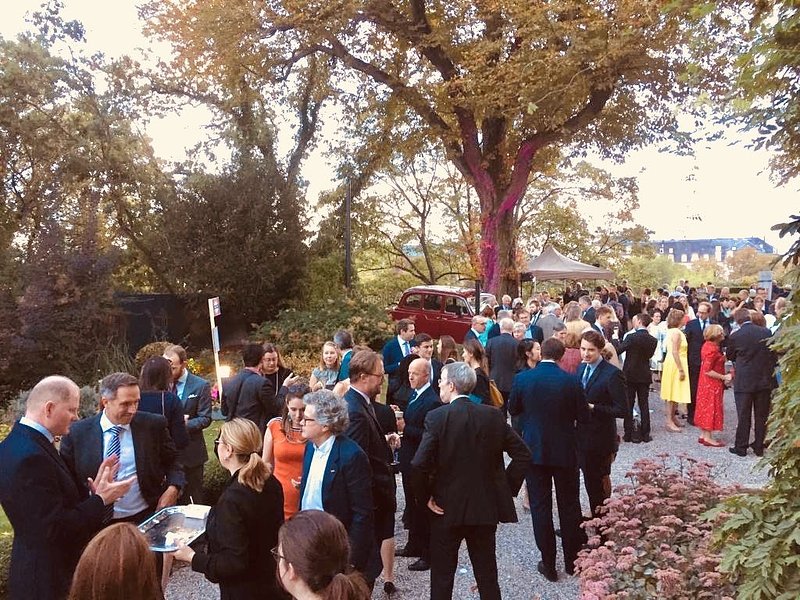 The British Luxembourg Society, based in Luxembourg, was founded on 24 April 1947 by 23 Luxembourgers and one British national. Motivated by Britain’s role in the liberation of Europe from Nazism, the founding members of the Society aimed to make Britain better known and understood among Luxembourgers. The Society will be holding its annual garden party at my Residence on 18 September and will be relaunching the Sir Winston Churchill Lecture Series on 17 October with a talk by Lord Green, former Chairman of HSBC. More information on the Society and details of how to join can be found at here. 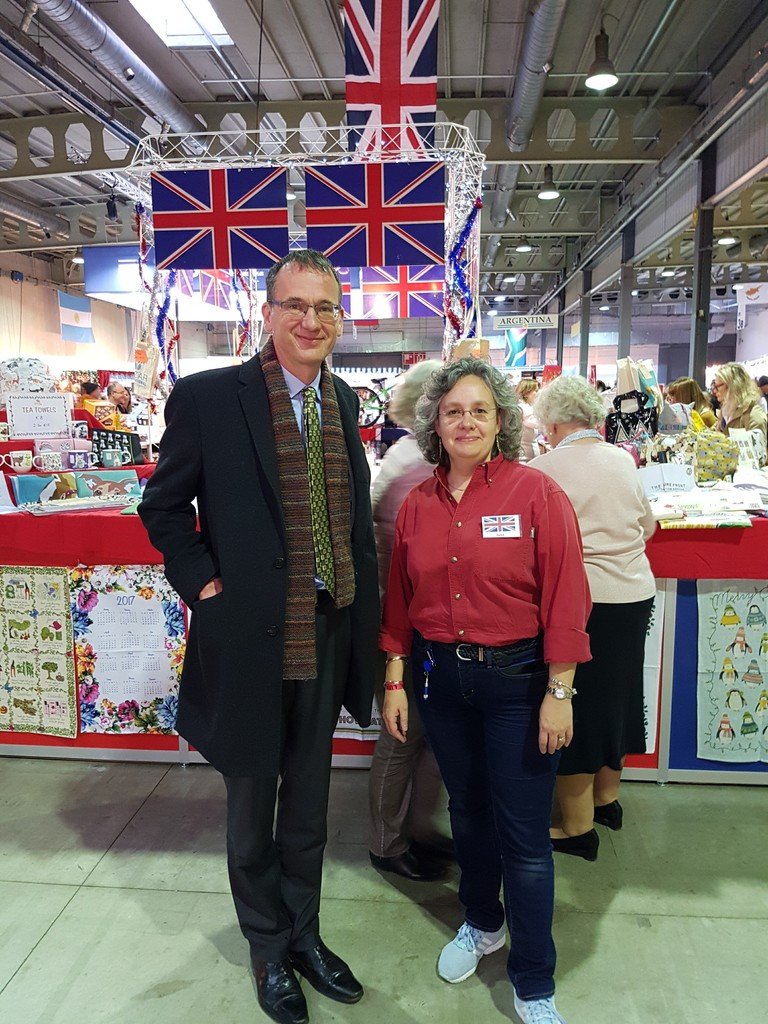 One of the annual highlights in Luxembourg is the Bazar International, with this year’s being its 59th edition. The origins of the Bazar International lie in a bazaar held in 1960 by the English Speaking Protestant Church Community. The following year what is considered the first Bazar International took place under the patronage of the British and American Ambassadors. The first national stands appeared in 1963 with eight countries - Belgium, France, Germany, Italy the Netherlands, Sweden, the United States and Great Britain – participating. Britain has participated in all 58 Bazars to date.

The English-Speaking Church Community in Luxembourg (Anglican Chaplaincy), today known as the Anglican Church of Luxembourg, was set up in 1956. I am not a regular churchgoer but I do always try to attend their Remembrance Sunday Service, when we lay poppy wreaths in honour of those who died in war to protect our freedom,  and the Church’s Te Deum for the Grand Duke which this year will take place at 16.30 on Saturday 6 July. 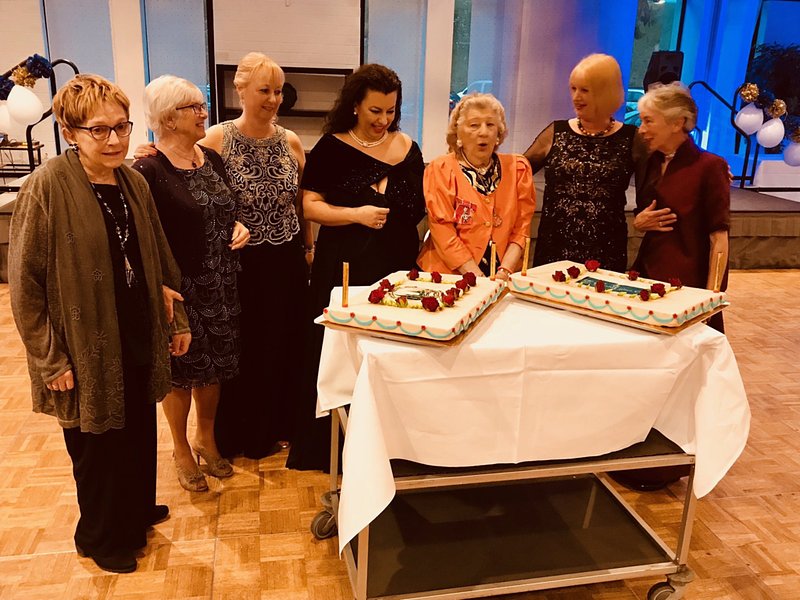 This year the British Ladies Club celebrated its 50th anniversary, having been established by a small group of British women living in Luxembourg in 1969. Some of its original members are still active! It has developed into a social-networking club for English speaking women, living in and around Luxembourg, regardless of their nationality.

Roughly, 7,000 British passport-holders now live in Luxembourg; though over 1,300 have a second nationality, the majority Luxembourgish. That makes us the sixth largest nationality after the neighbours, Italians and Portuguese.  The number of Luxembourgers in the UK in comparison is small, estimated at 7-800 permanent residents plus around 1200 Luxembourgish students. The UK is the fourth most popular destination for study overseas (after France, Germany and Belgium). Several hundred more choose to study in the UK for a term under the Erasmus programme. 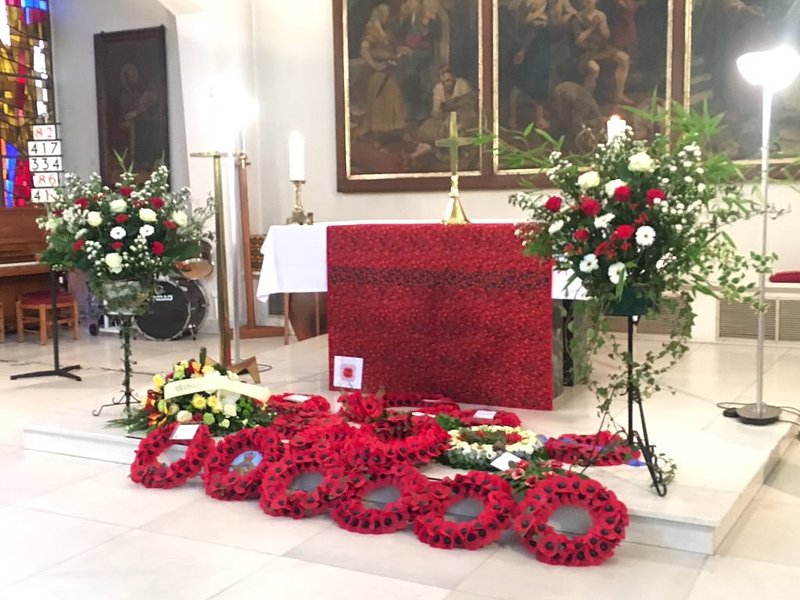 The Society of Luxembourg Students in Britain has existed since 1992 with the goal of bringing together Luxembourg students studying in Britain and providing information to prospective students on what it is like studying in the UK and how to apply to British universities. A much smaller number of British students – normally around 30 each year – study at the University of Luxembourg. Seven UK Universities have alumni societies in Luxembourg, some more informal than others. They are Cambridge, City, Kings College, LSE, Oxford, St. Andrews and Warwick.

Then of course, in the field of business, we have the British Chamber of Commerce, established in 1992, with a current membership of over 300 companies and individuals.

And I mustn’t forget St. George’s International School (of which I am the Patron) which follows a British curriculum. It started with just 12 students in 1990 and now has over 800!

The British community were also instrumental in establishing rugby and cricket in Luxembourg – more on these and other sporting links between our two countries in a subsequent column. 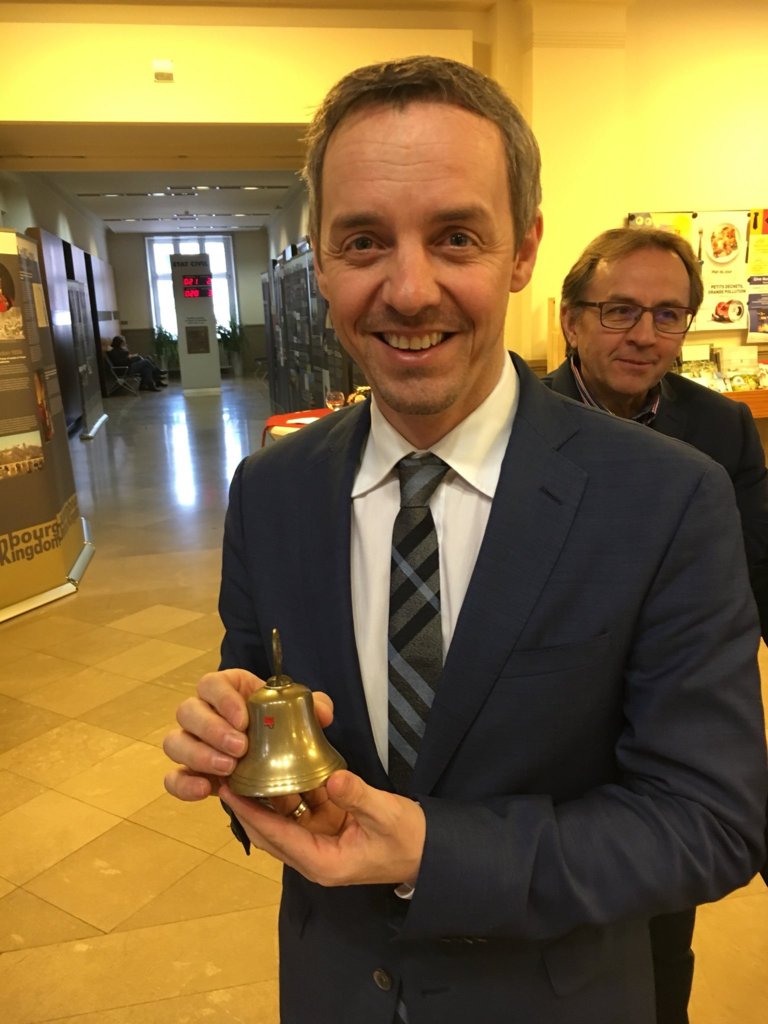 Finally, I am not aware of any active twinnings at the moment. But I have heard that Luxembourg City had a twinning of sorts in the 1950s with the Borough of Holborn and used to send them a Christmas Tree each year. And Esch-sur-Alzette used to be twinned with the London Borough of Tower Hamlets. Meetings of the Communal Council are still opened and closed with a ring of a Whitechapel Table Bell, a gift from a delegation from Tower Hamlets in 1983. If you know of any other twinning g arrangements, past or present, or more on the Holborn or Tower Hamlets links, do let me know.