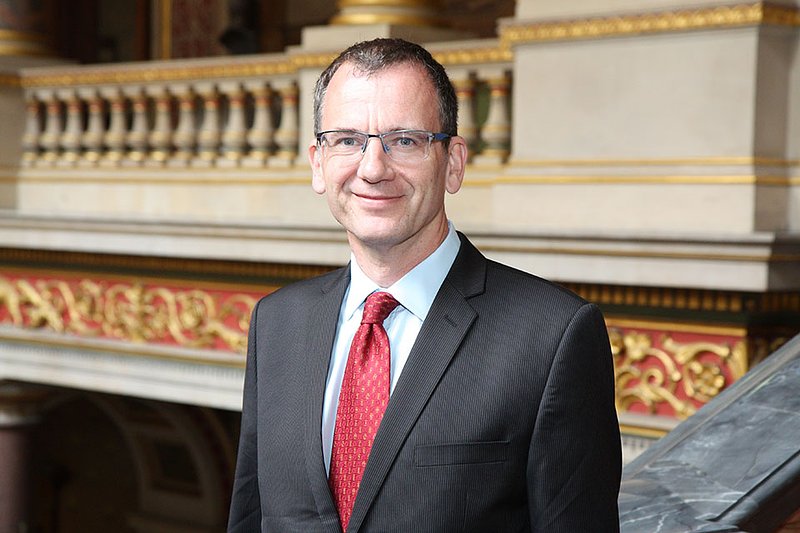 In the third of a brand new and exclusive series, British Ambassador to Luxembourg, John Marshall reveals his unique viewpoint on, and links to, The Grand Duchy: "#LuxUKLinks is a mix of well-known links between our two countries and some rather less familiar, even obscure ones. I hope you enjoy this weekly column."

If I can, I like to attend the many ceremonies that are organised in Luxembourg to commemorate events in the Second World War. For example, every year since I arrived in 2016 I have attended the commemoration of the Battle of the Bulge at Schuman’s Eck near Wiltz on 16 December; and the service to remember 91 young Luxembourgers who were killed by SS troops at Sonnenburg (now Slonsk) in Poland on the night of 30/31 January 1945. These, and other events like them, are hugely important. We must never forget the sacrifices made and the lives lost during the Second World War. 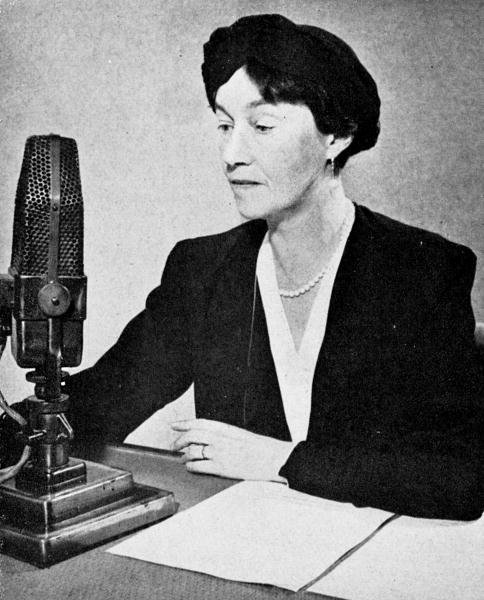 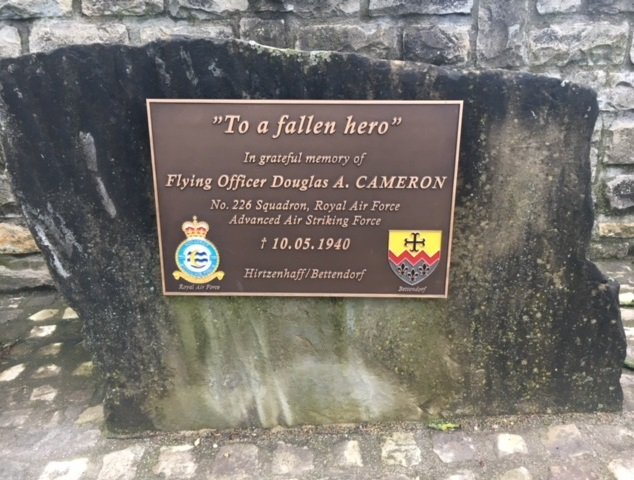 After the start of the Second World War in August 1939, squadrons of Royal Air Force bombers were stationed at airfields in eastern France. On 10 May 1940 as the invading German troops advanced through Luxembourg, 32 RAF Fairey Battle bombers took off from French airfields to attack the German troops. At least ten of these planes were shot down over Luxembourg. Six aircrew from four Fairey Battles are buried in cemeteries at Lamadelaine (Pétange), Hollerich (Luxembourg City) and Diekirch. The crews of four other planes that crashed in Hautcharage, Bonnevoie, Clemency and Pétange baled out and became Prisoners of War. 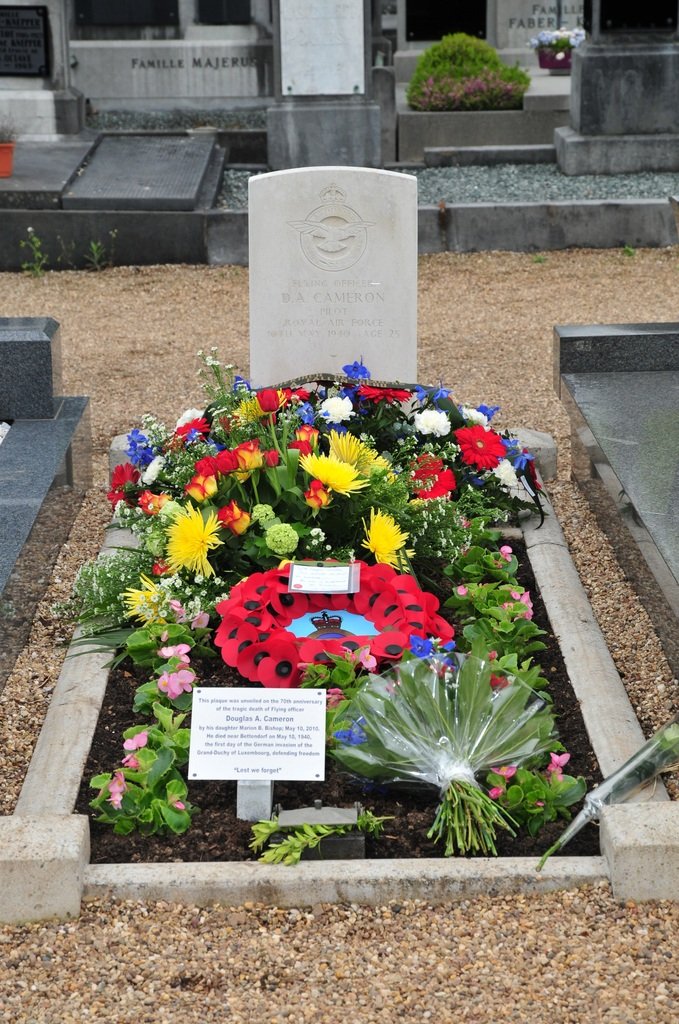 Two more Fairey Battles were brought down near Pétange and Linger, killing five of the six aircrew. These five were first buried in temporary graves near the crash sites and then transferred to the German military cemetery at Dudelange by the German authorities. After the war, their remains were transferred to the Hotton military cemetery in Belgium. The three-man crew of another Fairey Battle that crashed the following day, 11 May 1940, having taken off from an airfield in Belgium are buried at Basbellain (Troisvierges) in the north of the country. 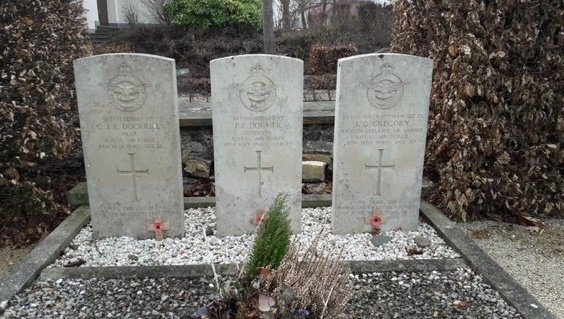 Including victims of other crashes later in the war 26 RAF aircrew are buried in seven cemeteries and one area of woodland throughout Luxembourg.

It sounds odd to say that I enjoy visiting the cemeteries where these young RAF servicemen, are buried. But I do. Visiting the cemeteries takes me to parts of the country that I might not otherwise visit. And I am always hugely touched that it is the local communes themselves - and in the case of the grave in Diekirch the National Museum of Military History – that tend to the graves.

In other parts of the country – including at Weiswampech, Koerich and Bech - local communities have erected memorials in honour of those who died in planes that crashed in their communes but who are buried elsewhere. It means a lot to us that the sacrifice paid by these young RAF airmen – mostly from the UK but also from Australia, Canada and New Zealand – has not and will not be forgotten.