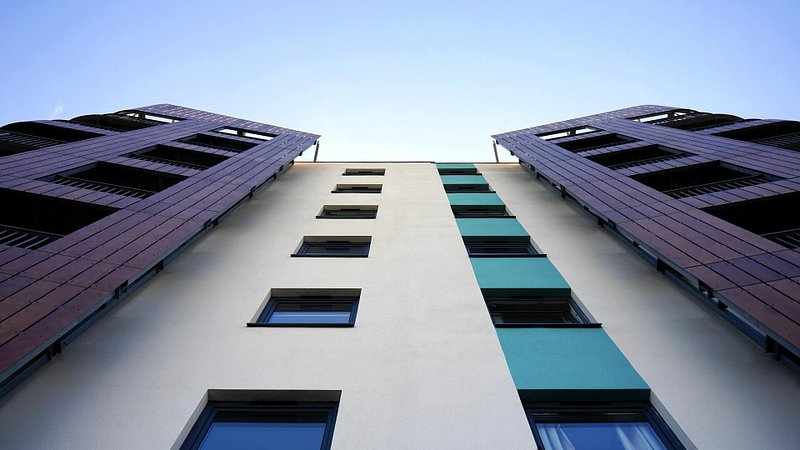 Housing varies greatly from country to country, from prices to rents, sizes and environmental footprint, so how does Luxembourg compare to other EU member states?

Housing is a hot topic in most EU countries, and Luxembourgers, too, are most worried about the current state and evolution of the market. So how is Luxembourg doing in comparison to other EU member states? In this Knowledge Bite, we analyse the latest data by Eurostat, looking at the following categories:

The rent, meanwhile, increased by 14% in that same period. In Estonia monthly rents increased by 145%, and 107% in Lithuania. Luxembourg sat slightly below the EU average: the Grand Duchy's rents went up by 'only' 13%.

The average household size in the EU sits between 2.0 and 2.9 people, with the EU average being 2.3 people. In Luxembourg, that figure is 2.2.

Meanwhile, roughly 18% of the EU population live in overcrowded homes, i.e. a home that is too small for their needs. A home falls into this category when there is less than one room for a couple, or if more than two children share one room. 8.5% in Luxembourg fall into this category, with the highest overcrowded rates in Romania (45.1%) and Latvia (42.5%), and the lowest in Cyprus (2.5%) and Malta (4.2%).

32% live in under-occupied homes. The typical cause for the last category are parents remaining in a family home after their kids have left. For Luxembourg that is 49.9%, thus half of the population. Malta is highest (72.5%), with Romania lowest (7.1%).

Sadly, in the EU in 2020, 8.2% of the population did not have the means to keep their home adequately warm. The highest shares were observed in Bulgaria (27.5%) and the lowest in Austria (1.5%). This is also the case for 3.6% of Luxembourg households. 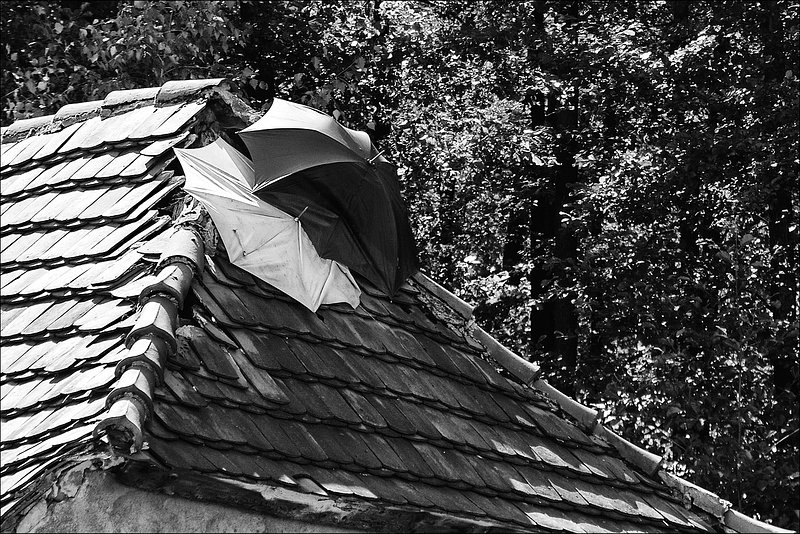 Luxembourgish households emit 1.6 tonnes of greenhouse gases per person per year, the highest in the EU. This calculation is based on the amount of fossil fuels being burned for heating their home, preparing warm water, cooking and air conditioning.

With house prices and rents on the rise nearly everywhere, the cost of housing can be a real burden. The housing cost overburden rate, which shows the share of the population living in a household where total housing costs represent more than 40% of disposable income, showed that the highest rates in cities were observed in Greece (36.9% of population), Germany (22.2%) and Denmark (20.3%). The share is slightly lower, yet still very present, in rural areas, with Greece leading the chart (23.9%), followed by Germany (17.6%) and Bulgaria (16.4%).

Looking at those having a disposable income of below 60% of the national median income, people who could be considered as at risk of poverty, the share of housing in disposable income was 40.2% on average in the EU (34.4% in Luxembourg).

On the other hand for those having a disposable income of above 60% of the median income, the share amounted to 16.0 % (13% in Luxembourg).

And finally: 3.5% of land in Luxembourg is used for housing. The EU average is 3%. The largest share of land used for residential areas in the EU was in the German capital region of Berlin (33%), and the German city region of Bremen (31%). The lowest shares were observed in Aragón in Spain (0.2%) and Övre Norrland in Sweden (0.3%).