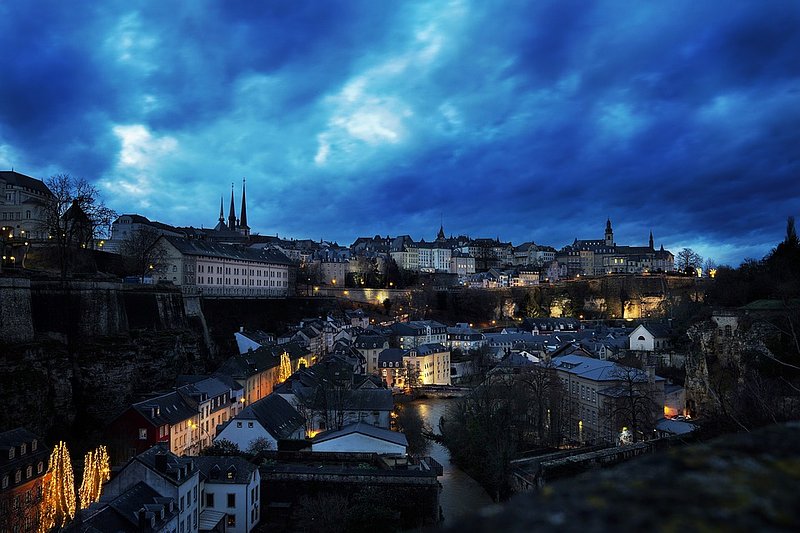 Luxembourg may be small in size but the multi-faceted country has acquired a reputation for regularly punching above its weight in many different areas. Some fun facts you maybe didn't know about the Grand Duchy.

With seven victories, Ireland is the most successful country at the contest. Sweden won the contest six times, while Luxembourg won five times - despite not having participated in the contest since 1994. Luxembourg was one of the original seven participants in the Eurovision Song Contest in 1956. It was not always a smooth ride - the Grand Duchy finished last in 1958. For a long time, the country sent French-language contestants. In 1960, it was decided to change this and send a Luxembourgish entry, which failed....gloriously. Luxembourg finished last again that year. The fortunes changed in 1961 when they returned to French and achieved their first victory.

2 - French poet Victor Hugo lived in Vianden for a while

Hugo is still considered to be one of the greatest and best-known French writers. He stayed in a house in Vianden in 1871. The building later became a commemorative museum.

3 - Luxembourg's national day celebrates the birthday of the Grand Duke on 23 June...

...but 23 June has never been the actual birthday of any Grand Duke or ruler of Luxembourg. When the Dutch and Luxembourgish thrones went separate ways in 1890, the Nassau-Weilburg monarchs decided to have their official fiestas on their actual birthdays. Different story for Luxembourg. Both Grand Duchess Charlotte and Jean were born in January. Charlotte saw the light of day on 23 January to be precise. If you've ever had the misfortune of living in Luxembourg in January, you know that there is one big problem with having a large (outdoor) party during that time of the year: the weather s... It was decided that the celebrations would be postponed to a later date, on 23 June. The date has remained unchanged since Charlotte's reign. 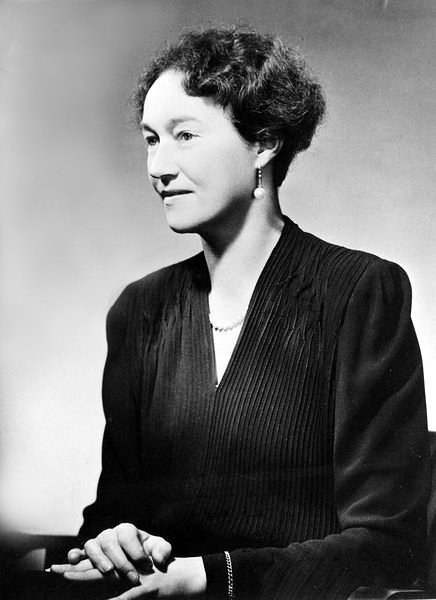 Grand Duchess Charlotte knew that having a national party day in winter ain't no good.

Speaking of Grand Dukes and Grand Duchesses, did you know Luxembourg remains the only Grand Duchy in the world? The contemporary independent republics of Finland and Lithuania have been grand duchies during certain eras of their history.

It's no secret that many of the world's largest companies such as Amazon and Skype are registered or based in Luxembourg. Favourable tax laws, you know the drill. RTL Group, in case you didn't know, has its headquarters in Kirchberg. The media group has interests in 61 television and 30 radio stations in 10 countries. It owns London-based TV company Freemantle, which produced shows and soaps like The X Factor or Pop Idol.

5 - the first sentence in Luxembourgish....

...was printed in 1821 in a weekly journal called the Luxemburger Wochenblatt. Antoine Meyer published the first book in Luxembourgish in 1829. Keen to learn more about the national language of Luxembourg? Have a read here.

The history of Luxembourgish (and other languages) in Luxembourg

6 - the national bird of Luxembourg is the Goldcrest

Everybody knows our national animal is the red lion. But what about our national bird? The International Council for Bird Preservationheld held its 12th World Conference in Tokyo in 1960. It was decided that each country should pick one national bird. Luxembourg decided to go for the Goldcrest as a representation of the country's minuscule size: the Goldcrest is the smallest European bird. At the same time, it is know as "the kings of birds." Tiny but powerful? Sounds about right. 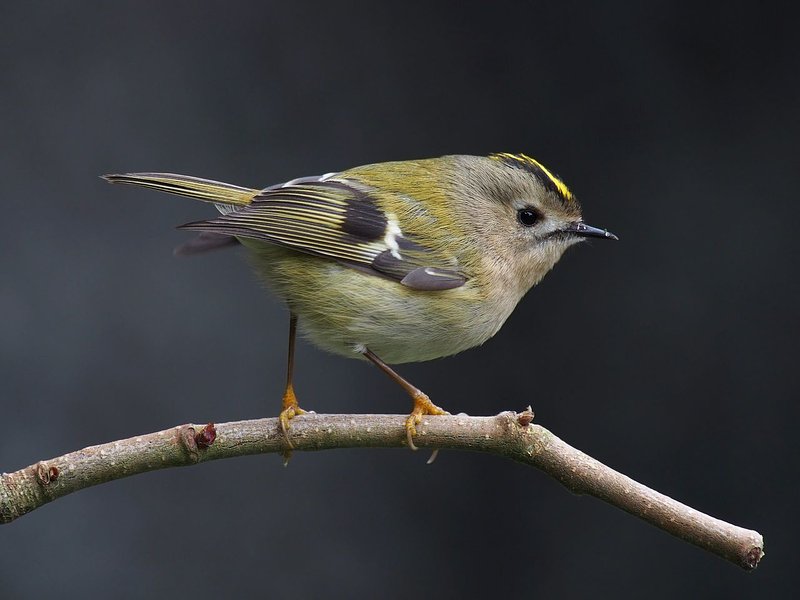 On a side note, the national flower is the rose and the national patron saint is Willibrord. Did you know he was quite the badass?

Saint Willibrord - the man, the myth, the badass

Motor mania is alive and well. The Grand Duchy boasts 670 cars per 1000 inhabitants - the highest in the world. According to Eurostat, "this figure may be influenced by cross-border workers using company cars registered in the country." Luxembourg also tops the leaderboards in various other areas. Xavier Bettel was the first European Union leader – and only the second worldwide leader – to marry someone of the same sex, Luxembourg is the first country in the world to make public transport free and it's set to become the first European country to make cannabis entirely legal. It also boasts the highest minimum wage in Europe.

From the number of cars per capita to the proportion of students from abroad, Luxembourg stands out in the EU

8 - our capital is the safest city in the world

Mercer consultants named Luxembourg the safest city in the world, ahead of Helsinki and Swiss cities Basel, Bern, and Zurich. Moscow and St Petersburg came last on the list of safe cities in Europe.

9 - our national epic is about a fox

Michel Rodange was a Luxembourgish writer and poet who died in 1876. A secondary school in Luxembourg City is still named after him.

More importantly, he wrote Luxembourg's national epic: the Renert. It's an epic satirical work that was inspired by Goethe's fox epic Reineke Fuchs. The text offers an analysis of the characteristics of Luxembourgers and even uses regional dialects. 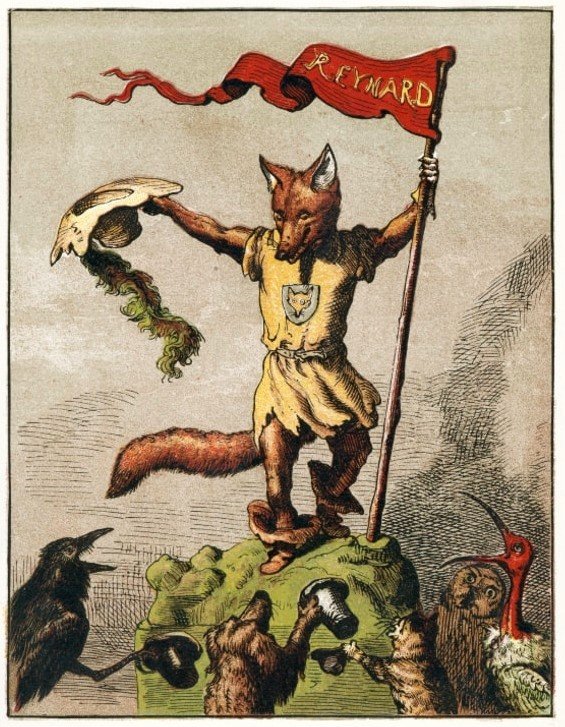 10 - Luxembourg has won one gold medal at the Olympics

Josy Barthel (yes, the national stadium or, as some say, "potato field" is named after him) took down the Men's 1500 metres at the 1952 Summer Olympics. To this day, he's the only athlete representing Luxembourg to have won a gold medal at the Olympics.

Have some other fun facts about Luxembourg? Let us know in the comments!