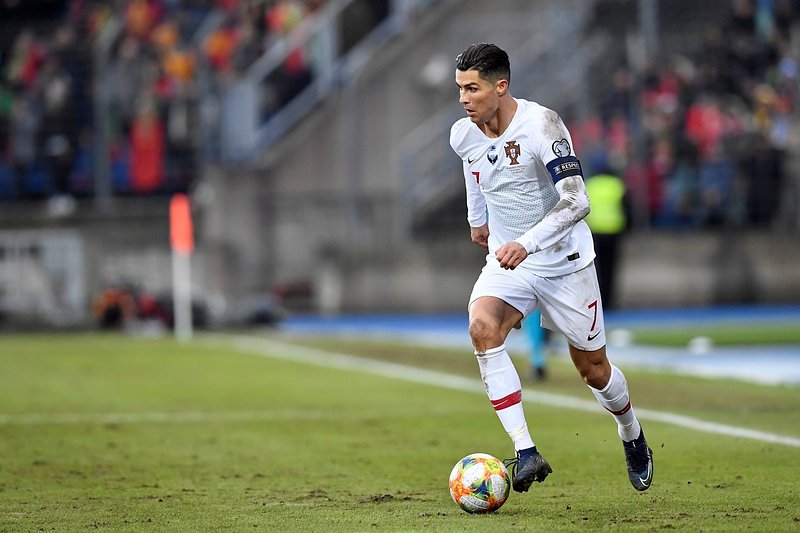 After a complicated victory against Luxembourg in the European qualifiers match, Portugal's captain Cristiano Ronaldo slammed the state of the Josy Barthel stadium pitch.

Portugal has now qualified for the Euro 2020 with their 2-0 victory against Luxembourg, the final match in group B.

Reacting after the game, Ronaldo said he was proud to represent the team, even more so in having netted his 99th goal. Qualifying was the most important thing for the team and they knew they had to win their last two matches. The captain expressed his happiness for the squad and said he was very happy to take part in his fifth European Cup.

Referring to the match in Luxembourg, Ronaldo then had some choice words to describe the state of the Josy Barthel Stadium pitch: "It was difficult to play on a pitch like this, which was like a real potato field. I don't know how matches of this level can be played on pitches like that."

He concluded that the match was not a good show, but the team did their work with the objective of qualifying. Looking ahead, Ronaldo said Portugal will be a difficult team to beat, ultimately heading into the competition with a view to win again.