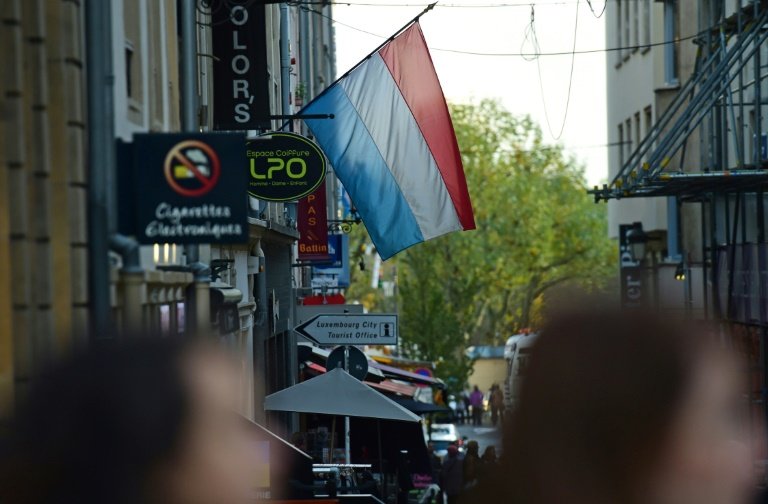 In this week's Knowledge Bite, Isabella Eastwood gives you a short history of the evolution of Luxembourgish in Luxembourg, and how it came about.

The Luxembourgish way often comes across as absurd to those who didn’t grow up in it. Tell anyone you spoke a combination of three languages throughout your education and people tend to be baffled. For those who have neither first nor second-hand experience of the local system: students begin French lessons in primary but other classes - such as maths, or geography etc - are taught in German. From secondary school onwards, these classes are taught in French. All the while, Luxembourgish remains the main language in which students and teachers speak to each other. It is astounding, really.

Meanwhile, on a macro scale, the legislative language is French, but politicians tend to debate these in Luxembourgish. French, German and Luxembourgish are the languages of the administration and the judiciary. In my experience, French seems to dominate the commercial and retail industries. Grammatically speaking, Luxembourgish most resembles German. On a linguistic level, this does seem like a bit of a language free for all. I have on more than one occasion gone somewhere only to find myself running through all the possibilities before settling into a conversation: "French? German? Luxembourgish? English? Whichever suits you best!" - "No, you! I insist whichever suits you best!"

Why so unnecessarily complicated? How did this happen? Ask no more! Here a short history of the evolution of languages in Luxembourg, so we can make sense of our current situation.

As is to be expected, the Grand Duchy’s linguistic development is intertwined with its socio-political history. Prior to the Roman occupation in 53 BC, the Belgic Treveri (or Treviri) tribe, a Gallic-Germanic tribe, inhabited the lower valley of the Moselle. As the Holy Roman Empire grew, Count Siegfried, in 963, built “Lützelburg” – Lucilinburhuc meaning “small castle” in Old German – solidifying the area as part of the empire. High German was the common language spoken.

Expansion policy and ensuing conquests extended the territory to both the North and the West. Even then, the territory could be roughly divided into to main dialects: the French part, where they spoke Walloon, and the German, where they spoke Luxembourgish. Thus the historical coexistence of both Roman and Germanic ethnic groups is at the root of multilingualism.

In 1684, under the first French occupation, King Louis XIV essentially banned German.  French became more widely spoken, especially after the French Revolution of 1789. As the Napoleonic Code was introduced in 1804, it codified the French law across the country and all occupied territories. Nevertheless, Luxembourgish was still the language of the people.

Luxembourg gained independence as well as its current size in the London Treaty of 1839, having also previously lost territory to Prussia in 1815. Once again, despite being situated in German-speaking territory, French became the administrative, legislative and political language. This was in part due to an inattentive Grand Duke – William II, also King of the Netherlands – whose absence allowed free reign the will of Luxembourg dignitaries.

Industrialisation, an influx of German and Italian immigrants and an exodus of Luxembourgers to France and the USA engendered another linguistic shift. Language was loaded with politics more than ever, and in order to remove itself from the German Confederation and nationalism, French lessons became compulsory under the Law of 26 July 1843, reinforcing bilingualism. Then, in 1912, a school reform formally and finally made Luxembourgish part of the primary school syllabus.

During the Second World War, Luxembourgish became not only a token of national identity; it was also a symbol of resistance. A census held by the German occupants in 1941 became something of a referendum as people declared Luxembourgish to be their only mother tongue.

The horrific ordeal of German occupation during both World Wars left its mark on the Luxembourgish people. An identity crisis and linguistic trauma of enforced German fortified Luxembourgish as a national language and its vocabulary grew, adopting more French terms.

Finally, in 1984, Luxembourgish was made into the national language of the Grand Duchy. This means that administrative applications can be filled out in French, German or Luxembourgish, and local authorities will respond in that same language.