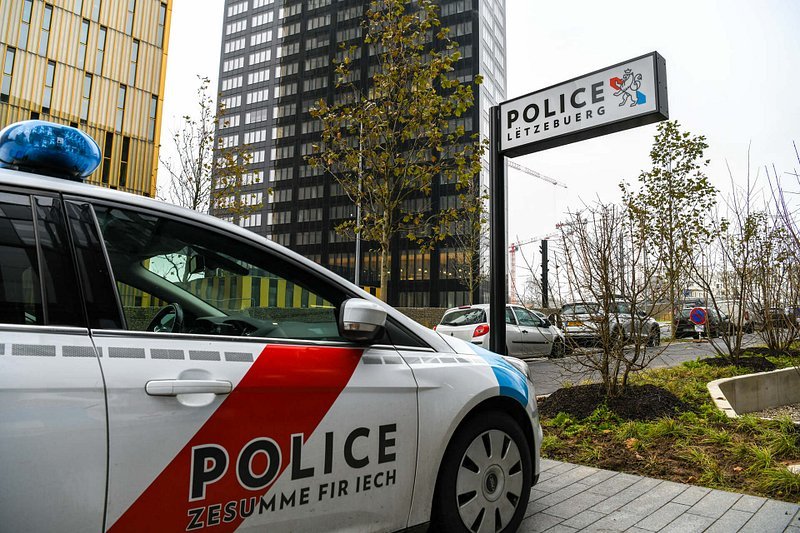 On the evening of 20 January, a couple was threatened with a knife by a person at the railway station in Esch-Alzette at around 11.40 pm.

However, by the time the police patrol arrived, the English-speaking couple had already left the place of the incident.

Police are now asking the two victims to contact the Esch/Alzette Police Station by telephone at (+352) 244 50 1000 or by email at police.esch@police.etat.lu.