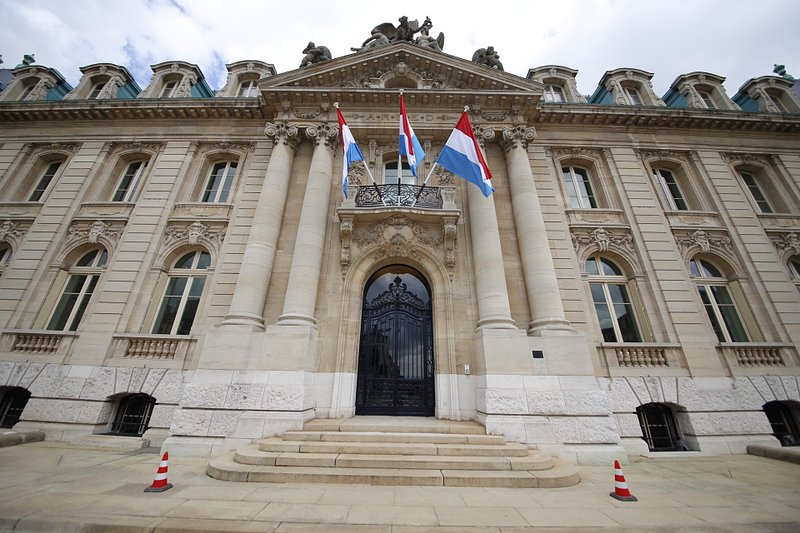 On Wednesday morning, the director general of the State Bank and Savings Fund (Spuerkeess - BCEE) joined our colleagues from RTL Radio to discuss the evolution of interest rates.

"We anticipate another 1% increase in interest rates in the coming months," BCEE director general Françoise Thoma told RTL on Wednesday. Following the decisions taken by the European Central Bank (ECB), the BCCE will raise its interest rates a second time in January.

In general, the BCEE expects that interest rates will stabilise at a slightly higher level in 2023. However, Thoma acknowledged that it is "difficult" to make any predictions. Interest rates may fall slightly in the medium to long term, but they are unlikely to revert to levels seen two or three years ago, the BCEE director general explained.

According to Thoma, "it was always clear that the zero-interest-rate policy could not last forever," and the banks anticipated the current interest rate hikes for several years. In recent years, the BCEE, for example, has incorporated a fictional 2% increase in its projects. The European key rate increased from 0% to 2.5% in 2022, with more hikes expected this year.

For the time being, there are no signs that clients are unable to afford their loans, Thoma stated, adding that clients should contact the bank if there are any issues to, for instance, extend the loan or switch from a variable to a fixed interest rate.

While interest rates are "back to normal," according to the director general of the BCEE, the current international, economic and geopolitical context creates a lot of uncertainty.

Loan applications fell by 45% in December

When it comes to the property market, waiting lists are everywhere at the moment. In December 2022, loan applications were down by 45% compared to December 2021, according to the head of the BCEE. Thoma thinks that, on the one hand, clients simply prefer to wait because there are so many uncertainties at the moment. On the other hand, other clients are actually no longer able to afford the investment, she admitted. However, the situation is expected to stabilise in 2023.

The BCEE has not tightened its conditions for obtaining a loan. As a result, the rejection rate for home loans has remained stable at around 17 or 18%.

According to Thoma, current developments have had little effect on housing prices thus far. While she believes it is difficult to anticipate whether this will occur at this time, the head of the BCEE warns that if fewer homes are built this year, the market will be put under a lot of strain.

As far as its branch network is concerned, the BCCE has no plans to close any other branches. The bank has adapted to the client preferences and increasingly offers its services by appointment. Thoma noted that the number of clients who came to the counter reduced by half between 2013 and 2019, and then by another half during the pandemic. Clients have not returned following the pandemic, according to the head of the BCEE.

Regarding the recovery of clients from Fortuna Bank, which announced its closure in 2022, the process is reportedly nearing completion. At the moment, the loans of those who want to switch to the BCEE are reportedly being transferred.