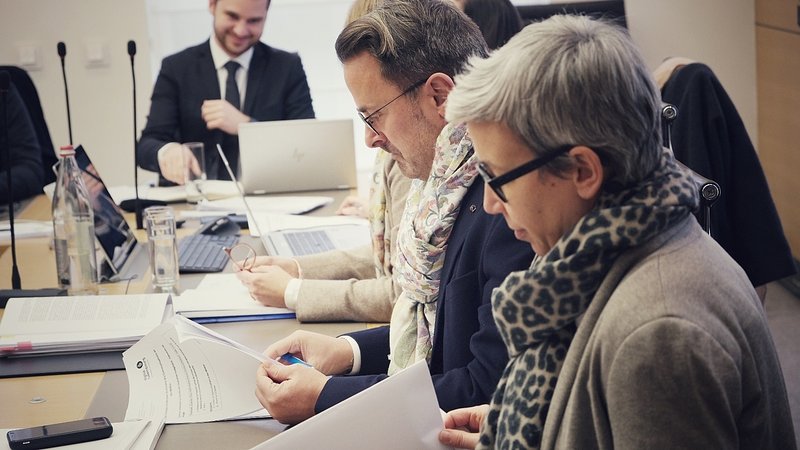 The legal framework of the Film Fund, the national support fund for audiovisual production, is to be redesigned.

This overhaul was discussed on Monday during a meeting of the Committee for the Control of Budgetary Execution.

Prime Minister and Minister for Communications and Media Xavier Bettel and Minister for Culture Sam Tanson have not yet presented a text to the members of the Commission. Both still want to consult the sector's professionals on their needs before drafting a preliminary bill.

One option would be to expand the composition of the Film Fund's board from three to five members, with the director remaining in charge of day-to-day business.

However, as MPs were not satisfied with the government's explanations, Minister Bettel promised them further details in writing.