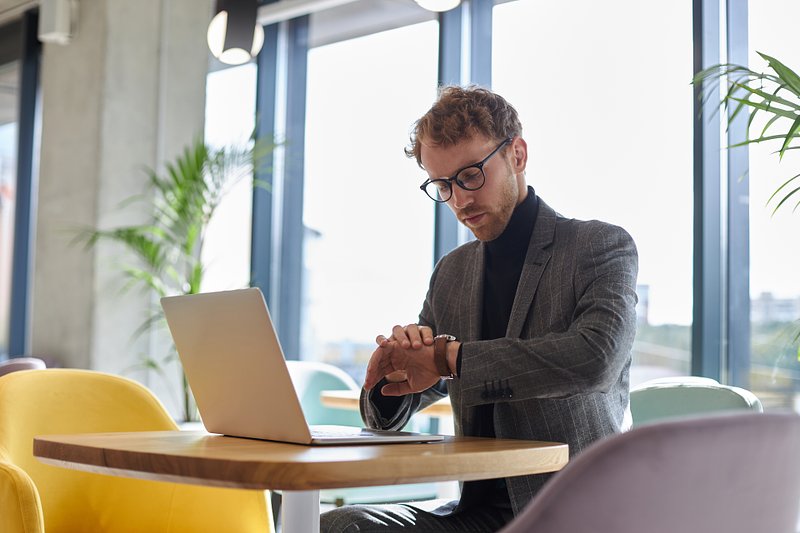 The Chamber of Employees is calling for a general reduction in working time with the aim of a 36-hour week. Our colleagues at 5minutes spoke to Minister of Labour Georges Engel about his thoughts.

Is it possible to reduce working time in Luxembourg within a short period of time?

The minister first highlights that the current coalition agreement does not foresee a reduction in working time. However, a study by LISER (Luxembourg Institute for Social Science Research), which analyses the advantages and disadvantages of a reduced working week is due to be published in March. The minister hopes to lead a discussion based on facts, rather than feelings or ideas.

He does not see why this topic should be ignored. After all, 'the 40-hour week is not given by God', but rather something that resulted from negotiations of the 1970s. The minister therefore thinks the time has come to renegotiate.

When asked whether he was in favour of a shorter working week in Luxembourg, the minister responded that he was 'not against it.' However, he is waiting to see the results of the LISER study before he comes to any conclusion. The minister recognises that the discussion indeed revolves around the attractiveness of the labour market in Luxembourg to some extent. Historically, that attractiveness has mainly been linked to wages, but these days, neighbouring countries are increasing their salaries. The German minimum wage, for example, is increasingly similar to that of Luxembourg.

Engel continues by explaining that in his opinion, the future attractiveness of the labour market depends on what is decided about working hours. The reduction of working hours would lead to several factors, he adds: