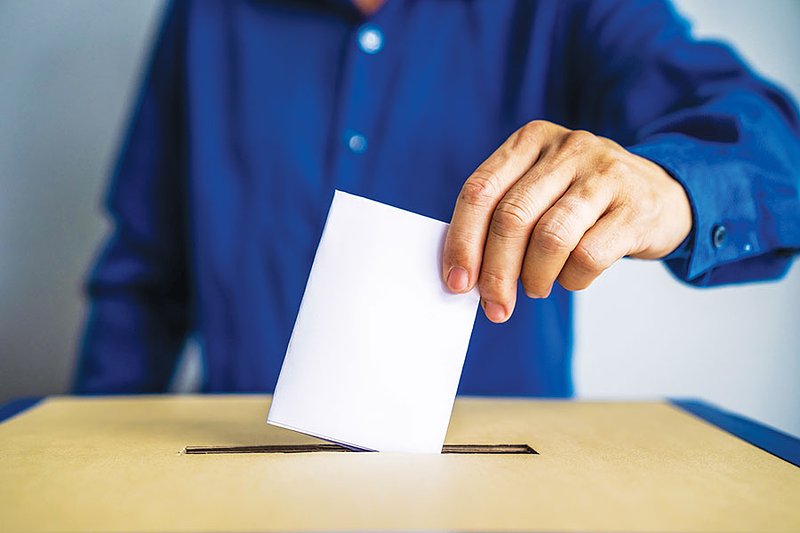 Our colleagues from RTL compiled an overview of all relevant administrative details ahead of this year's municipal elections in June. Here is all you need to know.

Luxembourg's next municipal elections are now half a year away. They take place every six years and allow residents to decide which politicians will represent them on a municipal level during the next legislative period.

Why do municipal elections matter?

Municipalities are considered 'legal personalities'. Their missions include the management of municipal patrimony, the establishing of a police regulation to ensure public order, the provision of potable water and the treatment of wastewater, as well as general waste management.

Municipalities also offer services in the areas of sport, culture, and tourism. Some further participate in the support of people with special needs, such as youths and seniors.

Through the electoral process, residents thereby influence who ends up taking decisions in all the aforementioned matters.

Who is affected by municipal elections?

As in the general elections, voting is mandatory for every person in the voters' register. Exempt are people aged 75 and older and people who can prove that they are unable to show up.

People not fulfilling either of these criteria and who fail to vote can, at least in theory, be fined for not participating in the electoral process.

It is also possible to register for mail-in voting via myguichet.lu, which can be done from 20 March to 17 May. Different deadlines apply to people living abroad, however.

People who do not hold the Luxembourgish nationality are allowed to vote, regardless of whether they come from an EU country or not. Since the residence clause has been abolished, it also no longer matters how long a foreign citizen has lived in the Grand Duchy prior to the municipal election.

Nevertheless, foreign citizens residing in a Luxembourgish town have to enrol in the voters' register. The deadline to do so concludes at 5pm 55 days prior to election day, which is 17 April 2023.

44 days prior to the election, all registration procedures are closed for good.

How is the number of municipal councillors regulated?

The number of councillors depends on a municipality's population size.

The capital is the only exception with a total of 27 councillors on the municipal council.

What are the two electoral systems?

Councillors are either elected through the relative majority system, which is applied in municipalities whose population falls short of 3,000 residents, or through list-based voting with proportional representation, which is applied in all municipalities with more than 3,000 residents. This means that individual politicians run in smaller towns while political parties present a list of selected candidates in larger ones.

In 2023, six municipalities will switch from relative majority to proportional representation:

This means that for a first time in Luxembourg's election history, there will be more municipalities applying proportional representation (56) than relative majority (46).

Which towns will merge following the elections?

After the elections, Luxembourg will have two fewer municipalities. Due to two mergers, the number will thereby decrease from 102 to 100. Grosbous and Wahl in the northern district will join forces while Bous and Waldbredimus in the eastern district will do the same.

Nevertheless, the upcoming elections are still held in 102 municipalities. The municipal council elected in Grosbous-Wahl will then enter a transition phase with twelve councillors, six from each town, until 2029. The aldermen council will consist of four people, two representatives from each town. Both incumbent mayors, Paul Engel (Grosbous) and Christiane Thommes-Bach (Wahl), will run for reelection.

The municipal council of Bous-Waldbredimus will be made up of eleven councillors, six from the former town and five from the latter. The four positions on the aldermen council will be shared equally. Both incumbent mayors, Carlo Kütten (Bous) and Thomas Wolter (Waldbredimus), will not run for reelection.