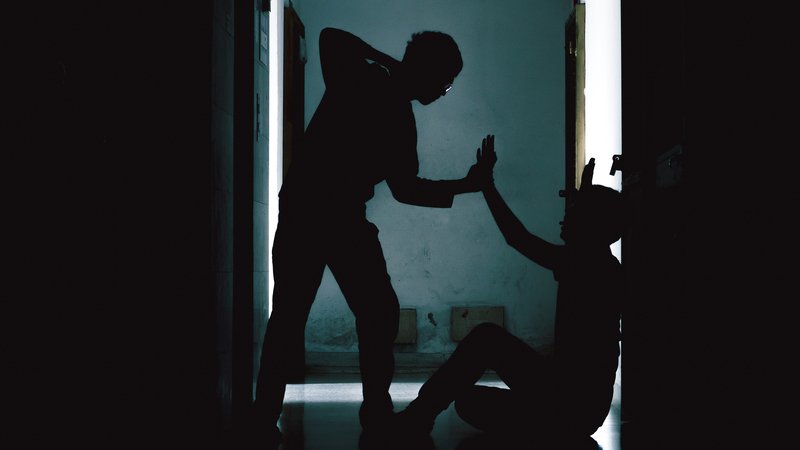 Our colleagues from RTL 5 Minutes asked their readers for testimonies on youth violence in Luxembourg's schools.

What if youth violence was the number one problem in Luxembourgish schools? Far ahead of school dropouts, the language debate, or the pupils' level of education? This is at least what psychologist Catherine Verdier suggested in a recent interview with RTL 5 Minutes.

It certainly seems that violence is not only present in schools from the very beginning, but also follows its victims into their private lives via social networks. As part of their series on youth violence, our colleagues from RTL 5 Minutes asked their readers for testimonies, and an increasing number of people are responding to this call in order to denounce the "omertà," the law of silence that reigns over this painful subject.

For the third part in the series, RTL 5 Minutes selected testimonies (submitted under pseudonym or anonymously) that describe the concrete reality of this violence.

"My son is regularly beaten," in a "rich kids' school"

(Henriette): "Everyone knows about school violence, but no one talks about it. My son, who goes to a school where almost all the children have rich and well-educated parents, is regularly beaten, assaulted, threatened (sometimes with knives) during lessons. The more he denounces [the violence], the more he is threatened and retaliated against. His friends sell and consume drugs and alcohol in the school toilets. The parents know about it but don't do anything about it. The school doesn't intervene." 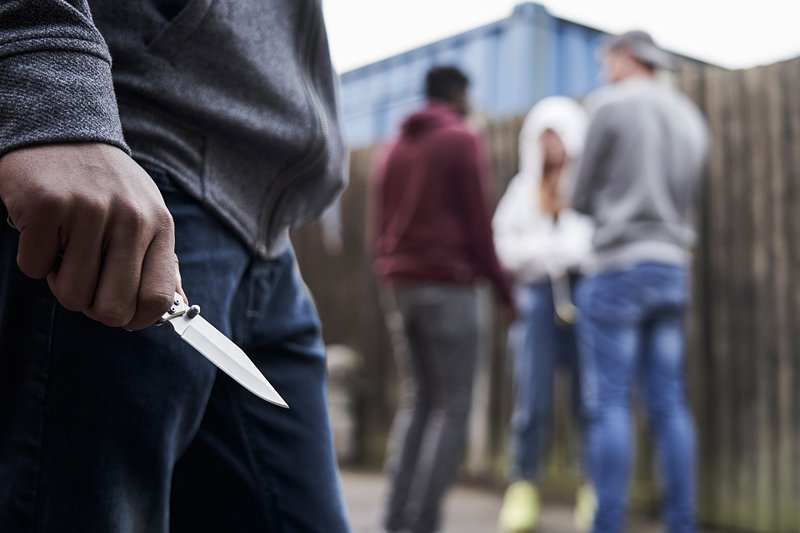 "At 7 years old, some children know perfectly well how to manipulate another child"

(Patricia): "Violence at primary school in Luxembourg is a reality, and the school community has a hard time acknowledging it. My 7-year-old son was verbally and then physically harassed by a pupil in his class. A lot of evidence had to be provided, and many months went by, so much anguish and suffering, before it was accepted that yes, at 7 years old, some children know perfectly well how to manipulate another child. Measures have been put in place, and I thank everyone who has helped, but prevention is also needed. We still have to accept that in this small country, where differences are growing but where there is no lack of anything, our children are going adrift. Small workshops organised at school with professionals (e.g. psychologists) to playfully de-dramatise and deal with themes related to our children's experiences would be appreciated. Of course, parents should also be made aware of this; everyone has a part to play."

"The situation has reached a tipping point"

(M.M.)"I've been a teacher for 20 years, and the situation has reached a tipping point. Today, a 14-year-old can smoke drugs on the stairs of a secondary school before or after class, verbally harass others, and walk around with a 'tough guy' attitude 24 hours a day. Every day, the nice and decent kids have to pass by jerks with cigarettes at bus stops, on the street, in front of their school, without any consequences… no principal, teacher, or caretaker will approach them and ask why they are acting like jerks. Secondary schools are to blame for 90% of juvenile delinquency because even in schools, the strongest always wins and the good guys lose. Young people today have too many freedoms and rights, but with rights also come responsibilities… In schools, fear must change sides; those who bully must be afraid of being reported by other young people, and the good guys must have the full support of adults and those in authority. This would be the only way to reward the good guys who report the harassers." 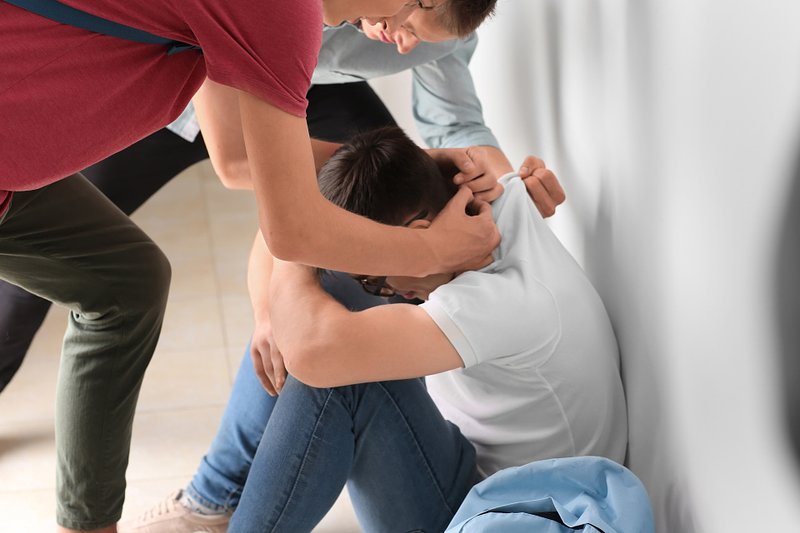 "My son was sexually harassed"

(Anonymous) : "In cycle 1.2 my son was sexually harassed in the school toilet by an older child. He informed the teacher, who asked him to 'be more careful if he doesn't want it to happen again.' After three months, my son told us about it out of fear. I informed the ministry, the municipality, the school administration, and the school inspectorate directly, I waited eight weeks for an answer… Afterwards, we filed a complaint with the judicial police, as nobody took the incident seriously. They even told my son that he was a liar and that liars are taken away from their parents by the police."

"My son stepped in. Result: Concussion"

(Anonymous): "My son's 13-year-old classmate was violently attacked by a gang of minors two years ago. My son tried to help him and stepped in, resulting in concussion for both of them. We had the name of one of the attackers, a complaint was filed. Result: absolutely nothing. Impunity for the aggressors, despite the fact that it's easy to find them."

"We have to fight to ensure the safety of our child"

(Renert): "Our son has been harassed at primary school for the last four years. Insults of all kinds, kicks in the corridors… He defended himself every time, but it took a mental toll on him. We alerted the teaching staff, the Ministry of Education. We even met with them, but the only response we got was that they would set up a special framework for these young people, with educators… totally ineffective. Result: nothing. It's a shame that we have to fight just to be able to keep our child safe in an institution that – at its core – is supposed to protect him…"

Related:
- Youth Violence (2): "No child is safe from violence, but Luxembourg turns a blind eye"
- Youth Violence (1): "They assaulted my son", "I was threatened", "Where are the parents?"
- Chamber commission: Are youth gangs on the rise in Luxembourg?