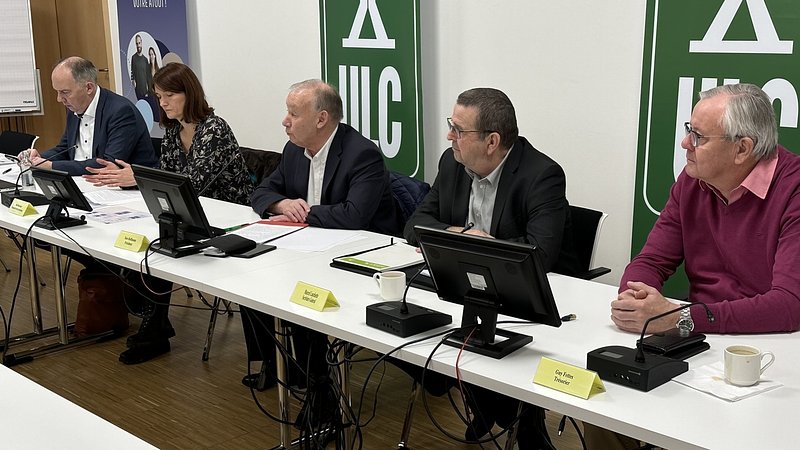 The Luxembourg Consumer Protection Association (ULC) will have a new director from January.

Aline Rosenbaum will take over from Guy Goedert, who is set to retire in January after spending 41 years working for the ULC.

Rosenbaum has worked as a lawyer for 15 years and first joined the ULC back in 2011.