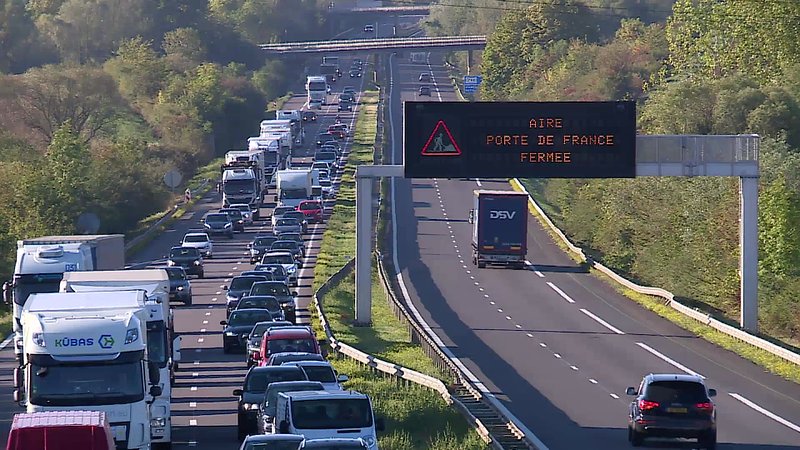 A recent survey by job listing site Jobs.lu found that overlong commutes were a huge factor in employees opting to leave the Grand Duchy.

Other factors listed by survey participants include limited opportunities to work from home, as well as a decline in salary attractiveness. However, for 6 out of 10 employees, the salary plays a deciding role in bringing workers to Luxembourg in the first place.

950 users of the Jobs.lu platform were invited to participate in the survey, which looked to determine Luxembourg's attractiveness to future employees, as well as current recruitment practices and developments.

According to the survey results, one in five employees intended to stay in the Grand Duchy for its career opportunities, while one in 10 said the international environment played a role in their decision to work in Luxembourg.

16% of participants, however, said the limits applied to working from home were a negative factor and could result in them looking elsewhere for work. Some 65% respondents said they worked on site full-time, while 31% worked with a hybrid approach. Just 3% said they worked remotely full-time.
The commute between their homes and the office was considered a key factor for workers, with 39% saying extended travel time could force them to look elsewhere.

35% said the decline in salary attractiveness played a part in their willingness to leave.

Jobs.lu CEO Arthur Meulman said the survey results could be of interest to recruiters, reflecting the national challenges faced by Luxembourg's job market in terms of attracting new talent.

The study also questioned which factors played a particular role for candidates when assessing a job offer.

81% said the salary;
60% are attentive to the corporate culture;
42% to the challenges of diversity and inclusion;
31% to the sustainable considerations;
28% to the innovative approach to the market that the company can have