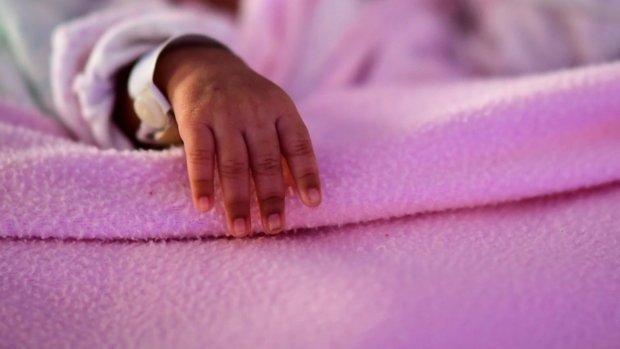 Luxembourg's first birth centre, which opened in September, is no longer authorised to perform births.

Minister of Health Paulette Lenert took this decision after discovering that there is no legal framework for this type of operation. While giving birth outside of a hospital is legal in Luxembourg, the Ministry of Health argues that this only applies to home births.

During a session of the Chamber of Deputies in October, the Minister was informed of the new offer. The National Health Directorate subsequently paid a visit to the birth centre. The authorities have now decided that, while the centre may provide pre-and postnatal care, it must not perform births until there is a legal framework in place. A corresponding draft bill will be prepared.