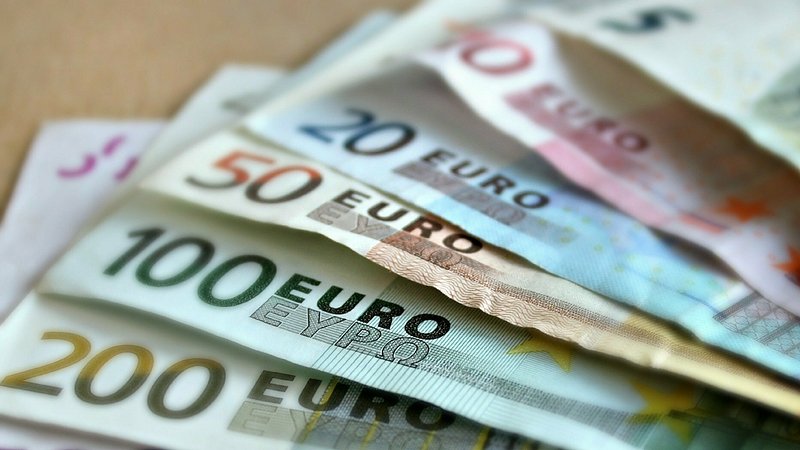 In its latest 'Conjuncture Flash', the National Institute of Statistics and Economic Studies (STATEC) reviewed the tripartite measures and found that they positively influence the country's economy.

The government has budgeted €1.7 billion over two years for the implementation of the support measures decided at the last tripartite meeting.

In its latest conjuncture flash, the STATEC found that these measures have a positive impact on Luxembourg's economy. The country's gross domestic product is projected to increase 2% this year and 4% in 2023.

The priciest of the tripartite measures is the tax credit designed to curb energy costs, estimated to amount to €495 million. The cap on gas prices will cost €470 million.

The combined effect of the individual measures is projected to increase people's buying power by 1.5% next year.

Grocery prices have a major impact on inflation as they steadily went up over the course of the year. Meat, bread, dairy, eggs, and vegetables recorded the biggest increase.

Read also: Food prices increased by more than 10% in Luxembourg

The STATEC also found that loan interests continue going up. In September, rates for households recorded a year-over-year increase from 2.6% to 3.1%. Fixed rates for real-estate loans over ten years recorded an average increase of 3%.

Interesting to note is that the number of new car registrations has so far decreased by close to 7%. Electric car sales have been found to stagnate at present. In October, only 3% of all vehicles registered in the Grand Duchy were purely electric.