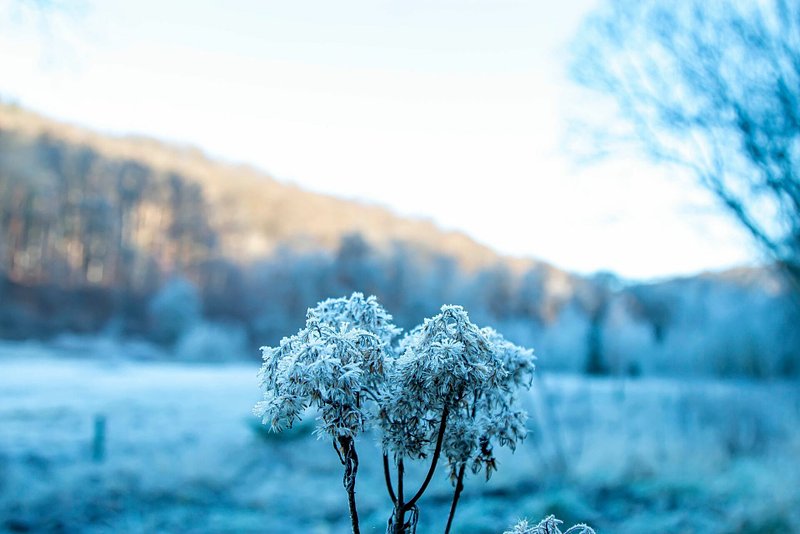 The cold is settling in our regions and the thermal shock is likely to be significant. Expect a significant drop in temperature from the middle of the week.

Some expected it, others feared it: a cold snap is expected in our regions, in Luxembourg as well as in other parts of Europe.

Météolux announces temperatures around 0°C as of Thursday. Before that, the cold will gradually set in with highs between 8 and 5°C in the afternoon.

From Thursday onwards, however, temperatures should drop to 0°C in the morning and then rise to 5°C in the afternoon. The next day and the weekend should be just as cold.

So it's time to get out the down jackets, beanies and for the latecomers: winter tyres.