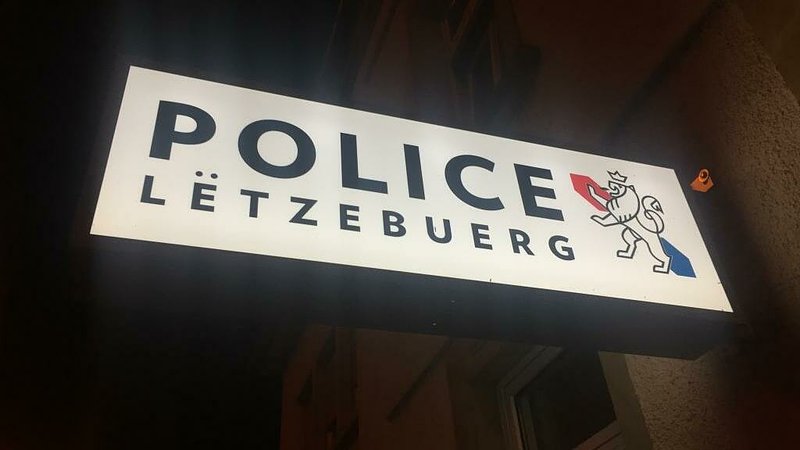 A person filed a complaint after having difficulty remembering what happened the night before during a party in Hachiville.

The police confirmed this information upon enquiry by our colleagues from RTL.lu. It is unclear whether the person's drink had been spiked. The police stated that investigations are underway to determine what transpired.

The police have not received any other reports regarding the party in Hachiville. Anyone who witnessed something suspicious is asked to contact the police.