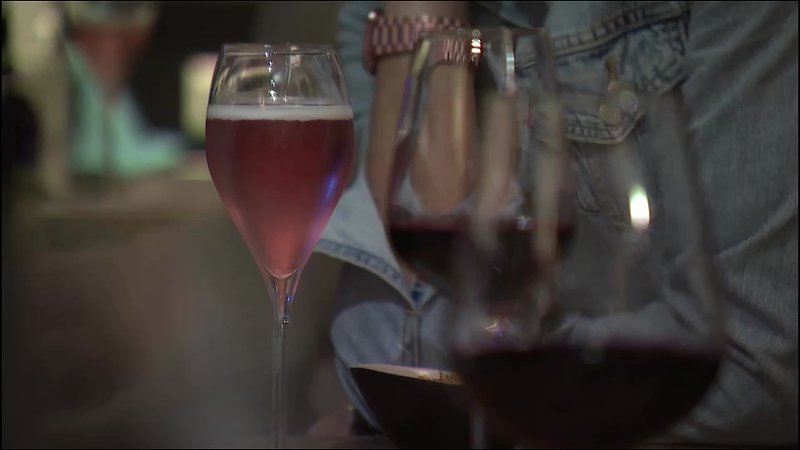 Upon enquiry by our colleagues from RTL.lu, the police stated that an investigation has been launched to determine why so many people became nauseous.

Two people filed complaints after numerous people became nauseous at a Halloween party in Ell on Monday. The police confirmed this information to our colleagues from RTL.lu upon enquiry. Several women previously told the newspaper L'Essentiel that they suspected their drinks had been spiked.

Over the course of the evening, about a dozen people sought treatment from the rescue services on site, according to the police. The emergency call centre confirmed that five ambulances were despatched to the event between midnight and 4am, each time due to poisoning. It is unclear whether the poisoning was induced by alcohol or other substances. The police conducted preliminary investigations on site.

Why the partygoers felt nauseous will hopefully be revealed as part of the investigations. The police encourage anyone who might have seen something suspicious during the party in Ell on Monday to get in touch.

When asked how frequently these types of incidents occur, the police said there have been "isolated cases where it was suspected that someone had put roofies in a victim's glass." However, these substances are often only detectable in the blood or urine for a few hours, making it difficult to prove their use afterwards. For this reason, the police ask the public to contact them as soon as possible if they think they might have been drugged.

Below is some general advice from the police for people going out: