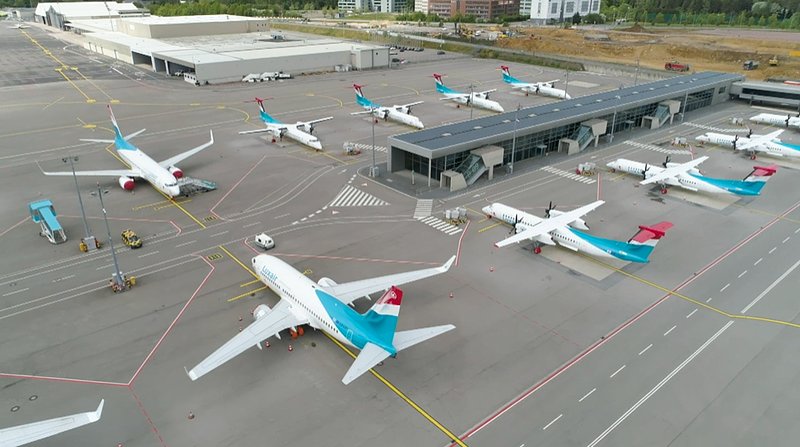 The management of Luxair wants to lay the foundations for the next 20 to 25 years. For Luxembourg's national airline, t is a question of survival in the highly liberalised aviation sector.

"Luxair is an essential company for us," Minister for Mobility François Bausch declared on Monday after the tripartite aviation meeting which put an end to the "Covid-19 chapter" and marked a victory for the employees who took to the streets to demand an end to the wage freeze.

Major changes are coming to the aviation sector in view of the CO2 reductions. The industry in an "ultra-liberalised environment, in which Luxair respects certain social standards," Bausch explaind on Monday. The Minister and Luxair CEO Gilles Feith have the same objective: to modernise the Luxembourgish airline. And they know that this will come at a cost.

Luxair's CEO told RTL on Tuesday that the areas in which investment will be needed will include new buildings, IT, and the fleet itself. 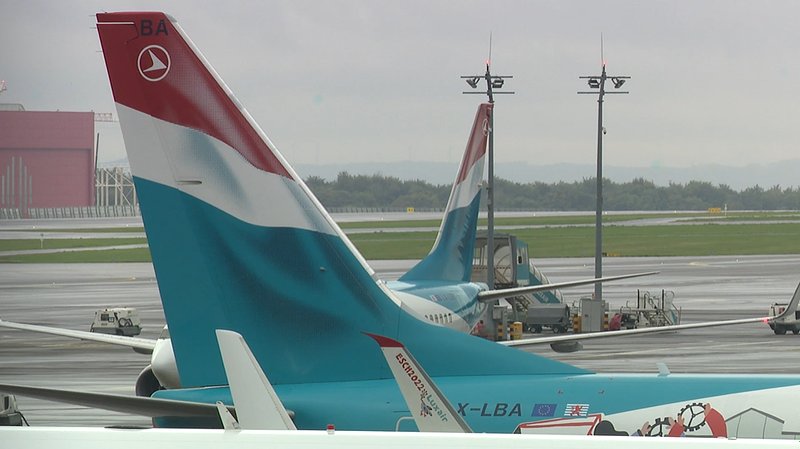 The Boeing 737, which is now over 16 years old and has too few seats, should have been replaced between 2018 and 2019. Boeing, Embraer, Airbus: the choice between manufacturers is complex these days.

"Airbus has of course very good products, European products. They would suit us very, very well. But obviously, in a sector where margins are very small, we have to look closely at all the variables," Feith explained.

And he cites the variables in the form of questions: "How do we fly this aircraft in our network? How efficient is it in our network? And what does it cost? Because even there, there are major differences. And I hope that we will find a good middle grouund that will give us a fleet that is as uniform as possible." And that, Feith added, will allow Luxair to "prepare ourselves properly for the future". 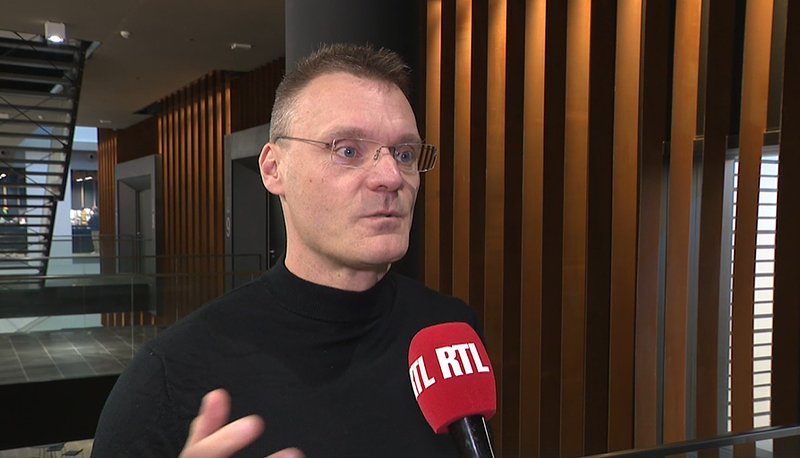 In the future, it will also be necessary to rely on new information technologies to reach customers with modern means.

"We are a quality airline, and we must stick to this model, otherwise we will not survive in this sector", Feith believes. By quality, the Luxair CEO means "that we offer the customer diversification, new products, new means". Luxair needs to "communicate better" with its customers, "even after they have arrived at their destination".

In the age of automation, digitalisation is absolutely necessary for the Cargo Centre to become more efficient, according to the CEO. In addition to aircraft maintenance, the catering department also needs new buildings.

This modernisation will cost a lot of money, which the management must raise with its own resources over the next ten years. At the end of the tripartite meeting, Feith announced that Luxair must "manage to finance itself".