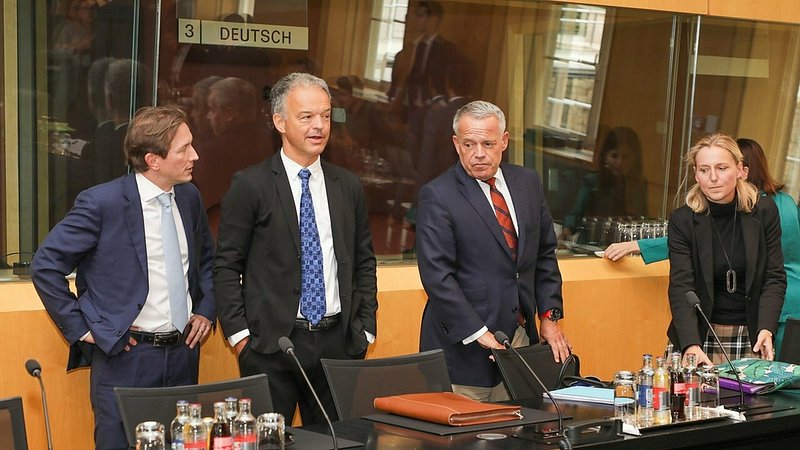 The crisis is still with us, the president of the Luxembourg Employers' Association (UEL) told our colleagues from RTL Radio on Wednesday at midday, regarding the agreement reached during the tripartite negotiations.

Michel Reckinger stressed that "the war is not over" and that "Luxembourg is still in the middle of an energy war". "Nothing would have changed that," the UEL President stated.

Reckinger still thinks that the agreement is "important" because it helps households in the face of escalating energy prices.

The Grand Duchy's households will be supported through the state budget, which is "good," according to Reckinger. "We are going to fight inflation, but the cause of this inflation will still be there", the president of the UEL noted. Even if the measures are going in the right direction, Reckinger acknowledged that he personally "does not feel reassured".

Companies will only be able to benefit from the energy price cap if they are on the standard rate. Businesses will be supported with other measures, some of which still need to be approved by Brussels. Meanwhile, the next wage indexation, currently estimated to be triggered in February, still comes "at an inconvenient time" and will "hurt," according to the UEL president.

Nonetheless, the country's employers will support the agreement, Reckinger said, "in solidarity and because the measures are important for the population".