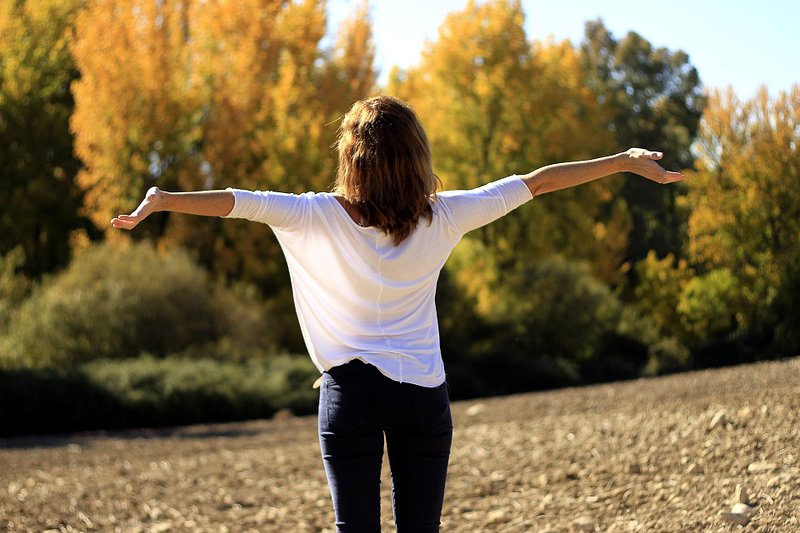 Although Luxembourg's air quality is better than that of most other countries, pollution still leads to numerous victims, even here in the Grand Duchy. / © Image d'illustration / Pixabay

If not for air pollution, residents of Luxembourg would on average gain more than two months of life expectancy, according to a recent study. However, some parts of the Grand Duchy are less affected than others.

The 'Air Quality Life Index' (AQLI) finds that on average, humans around the globe lose 2.2 years of their life expectancy due to "Particulate matter (PM) air pollution, which is predominantly the result of fossil fuel combustion".

Some of the world's best air quality is recorded in western Europe. / © Capture d'écran Aqli

While 97.3% of the world's population are affected by PM air pollution, the degree of exposure varies greatly between regions, which in return affects the loss of life expectancy.

In South Asia, people are expected to lose close to five years, while inhabitants of China lose 2.6 years on average. In Europe, the situation is not as dire, with the exception of northern Italy where people are estimated to lose one year of life expectancy.

What about the Grand Duchy? Compared to the rest of the world, the situation seems almost enviable: residents lose 0.2 years of their life expectancy due to PM air pollution on average.

There are still regional differences to be considered, even in a country as small as Luxembourg. According to the AQLI, the following rates affect the Grand Duchy:

It follows that the best air quality can be found in the northern parts of Luxembourg.

Nevertheless, persisting air pollution continues to cost lives in Luxembourg. A European study found that in 2019, air pollution was responsible for 200 premature deaths in the Grand Duchy. Continued exposure to pollutants may cause cardiac and respiratory diseases, and it can further interfere with children's lung development.