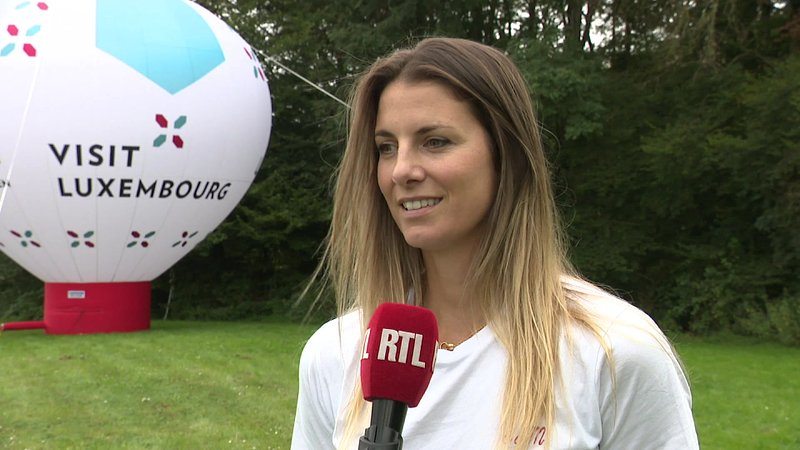 After already saying her goodbyes to the Luxembourgish tennis world in October last year, Mandy Minella has now announced to put down the racket for good after playing her final Grand Slam in Wimbledon.

On Saturday, the Luxembourgish tennis star announced via social media that Wimbledon will be her last competition.

"Dear Tennis, it's time to say goodbye", wrote Minella on facebook ahead of what is poised to become the final Grand Slam of her career.