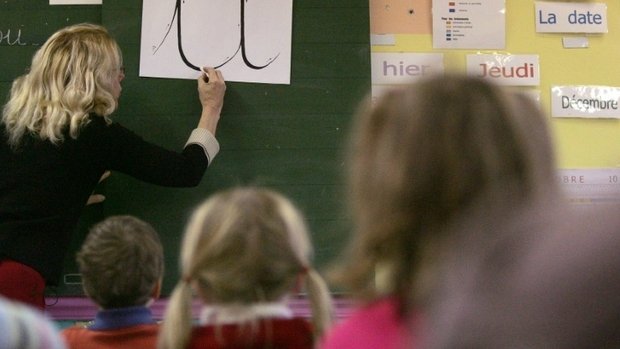 In the new academic year, the Ministry of Education will launch a pilot project in four of the country's primary schools, which will allow some children to learn to read and write in French rather than German.

Minister of Education Claude Meisch provided this information in his response to a parliamentary enquiry filed by MP Martine Hansen from the Christian Social People's Party (CSV).

Primary schools in Dudelange, Schifflange, Oberkorn, and Larochette will participate in the pilot project. Although every pupil should at some point be able to benefit from the offer, officials will first prioritise those who speak French at home or who spent time in French-speaking daycares.

In his response, Minister Meisch also stressed that Luxembourg's trilingual nature will not be put into question by the project. Pupils who first learn French will have German added at the end of second grade, as is the case with French in the regular system. Parents will be able to decide with their children's kindergarten teachers which path is more suitable.

Minister Meisch concluded that the roles of both languages will simply be reversed in the pilot project and thereby allow pupils to still apply for the same secondary schools at the end of sixth grade ('Cycle 4').