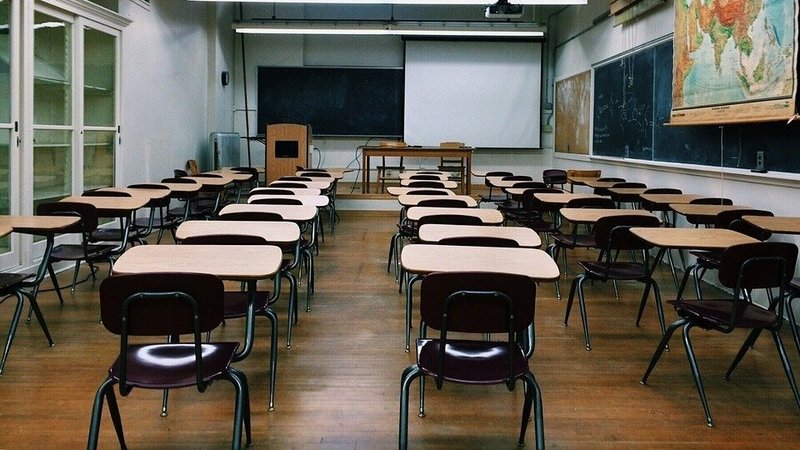 RTL Today reached out to the Ministry of Education to get clarification on the access to schools for Ukrainian children arriving in Luxembourg.

As Ukrainian refugees, including many children, make their way to Luxembourg, we reached out to the Ministry of Education to get clarification on how they will gain access to schooling.

The ministry noted that all Ukrainian refugees are admitted via a central contact point - see our overview of important information for Ukrainian arrivals for details - which includes representatives of the Ministry of Education. This means that they will immediately be given guidance on access to education.

The ministry further said that some 2,000 new pupils enter Luxembourg each year, and that Luxembourg as such has "a great deal of experience when it comes to accepting newly immigrated pupils into the national system," while highlighting that Luxembourg has a wide range of schools that take into account the diversity of the school population.

Referring specifically to Ukrainian children and young people arriving here with varying profiles in terms of language skills and school history, the ministry stated that each pupil's profile will be analysed to ensure that a suitable school opportunity is offered to each pupil.

As for the possibility of being taught in their native language, the ministry stated that "the possibilities of at least partial teaching in the Ukrainian language are currently being examined."

The ministry stated that further detail will become available in the next few days.