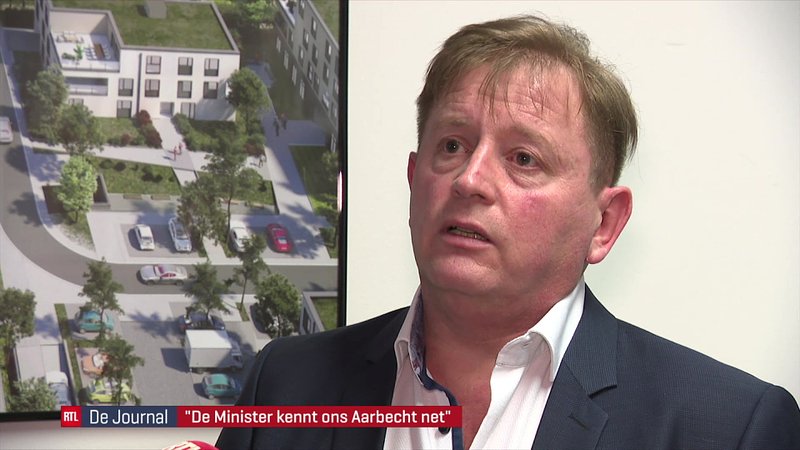 Rizzo, who is a member of the board of directors in the Real Estate Chamber, has little faith in the measures proposed by Minister of the Economy Franz Fayot.

During an interview on RTL Radio on Saturday, Minister Fayot announced that he intends to reduce sales commissions for real estate agencies through a Grand Ducal Regulation in an effort to combat the drastic prices in the housing sector. Further amendments are also planned for rented apartments, as the government intends to reduce safety deposits from three to two months worth of rent.

Rizzo showed disappointment over these measures: "People always have to blame somebody if they fail to address the real problems." He further refutes the notion that real estate agencies are to blame for the elevated prices on the housing market.

Sales commissions rarely exceed 2%, explained Rizzo. He argues that it often comes down to the high prices of building lands, which tend to make up 50% to 60% of projects. Construction has also become more expensive, registering a 9% increase last year due to higher material costs among other things.

When it comes to renting commissions, agencies tend to receive the equivalent of one month's rent. With price increases on the market, commission fees have naturally increased as well, underlined Rizzo. He further referred to agencies' monthly expenses, such as advertising, as another reason for their elevated prices.