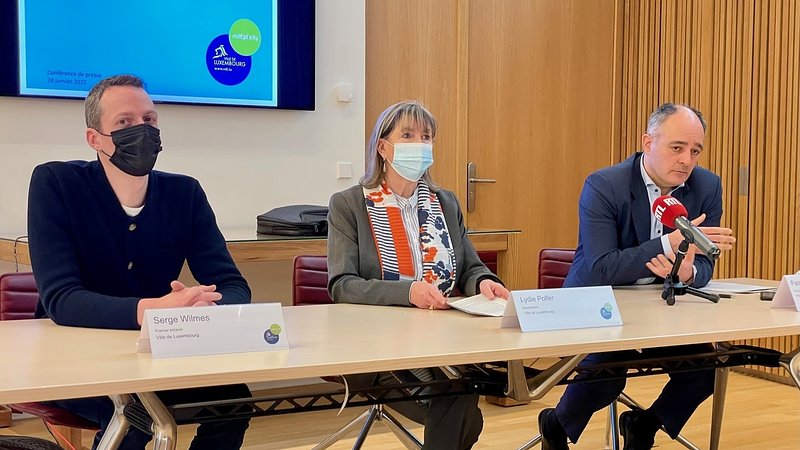 Avenue Pasteur in Limpertsberg will be reworked to allow space for a bi-directional cycle path.

Work will commence on Saturday with the removal of 23 trees to make space for the project. The road will therefore be closed to traffic from 6am to 2pm on 29 January.

The first stage is expected to last around four months and will cover the section between Rue Henri VII and Allée Schëffer.  In a press briefing on Friday, mayor Lydie Polfer said a solution would be found for the terraces affected by the new cycle path. In addition, Polfer announced plans to replace the trees once the project has concluded.

As part of phase two, Avenue Pasteur will be made wider as far as Rue Ermesinde to allow cyclists to travel in both directions, separated from regular traffic. This will result in the removal of a number of parking spaces.