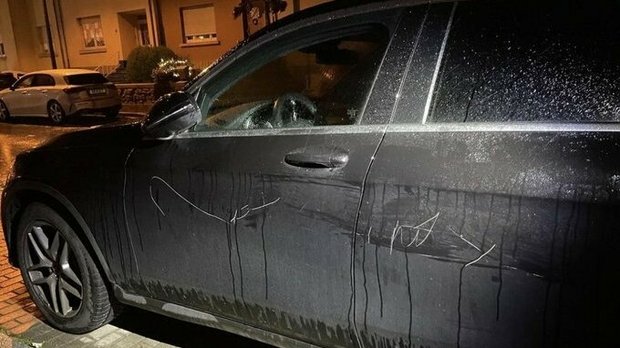 Corona-walking protests, as they are known in Germany, are becoming more frequent in Luxembourg as demonstrators stage protests outside the private residences of politicians.

Protesters use this method to exert pressure on the targeted politicians.

On Tuesday evening, a group of people placed candles outside the doors of private homes belonging to Minister of Health Paulette Lenert and Minister of Police Henry Kox. They shared footage of their actions on social media.

The Ministry of Internal Security told RTL that the video is known to police, who are evaluating the existence of specific threats on a rolling basis and will act accordingly. However, in principle there are some public figures who would benefit from increased security measures. A spokesman for the Ministry was quoted in the press as saying that Tuesday's protest had violated the privacy of public figures.

These "Corona walks" are a tactic that has been used in other countries, particularly Germany, by anti-vax and Covid-sceptic demonstrators. The method allows demonstrators to act without officially registering the intent to protest. In Luxembourg, these decentralised protests appear to be gaining momentum recently.

It is not the first time that politicians' private homes have been targeted by demonstrators - in December 2021, protesters assembled outside the homes of Prime Minister Xavier Bettel and Minister of Family Affairs Corinne Cahen. At first the protests consisted of small groups with megaphones, but escalated into a more violent demonstration in which the premier's house was egged, while others damaged Bettel's husband's car. Bettel himself was not at home during the protest, whereas Cahen had to be evacuated from her home by the police.