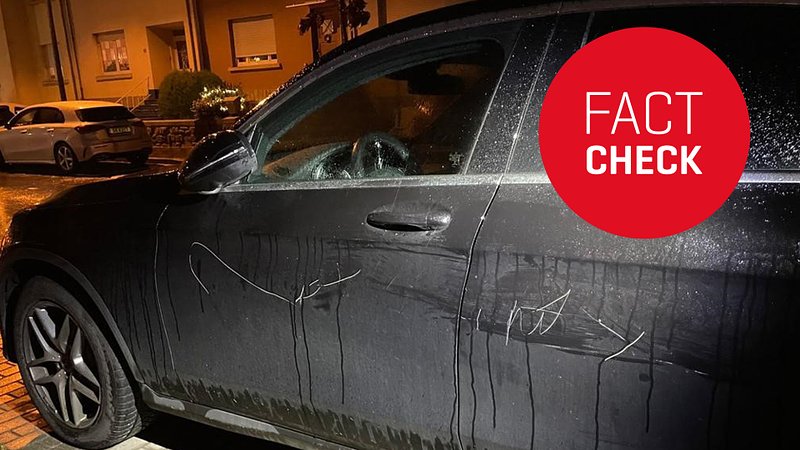 Following Saturday's riots, images circulated in the news and on social media of a damaged car parked outside Prime Minister Xavier Bettel's home. The car rapidly became a symbol of the violent protests which took place, but some social media users have since claimed the car was not damaged as part of the riots and that the photo was taken at an earlier date.

RTL Luxembourg has since located the person who took the photo. The original image was in fact a "live photo" taken on an iPhone 12.

The image metadata reveals the photo was indeed taken at 5.34pm on 4 December 2021, at the site where the protests took place outside the home shared by Bettel and his husband Gauthier Destenay. 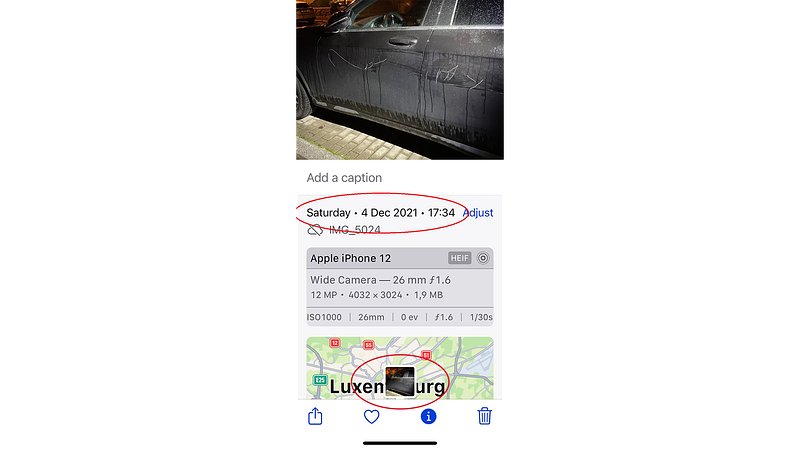 An RTL photographer was also present at this same location last Saturday. His images show the same black car parked outside Bettel and Destenay's home, surrounded by protesters. When questioned by RTL, Destenay's entourage confirmed it was indeed his car depicted in the images of the damaged vehicle. 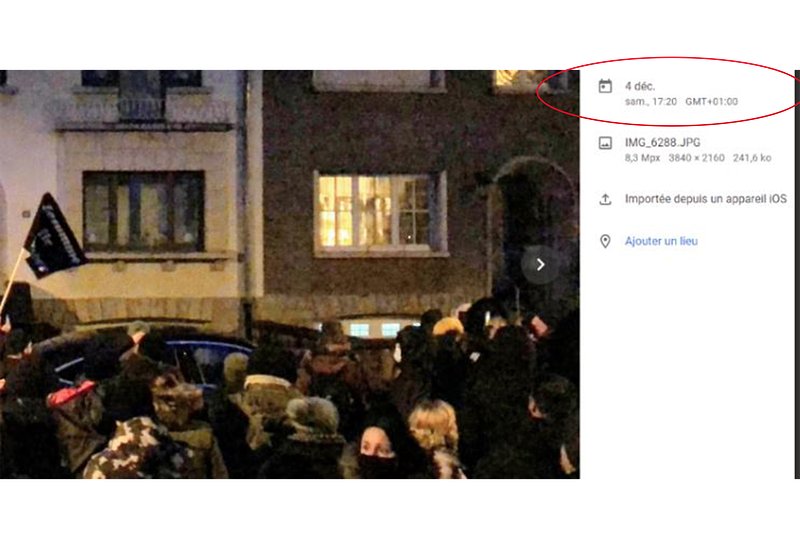 Metadata taken from the images captured by RTL's photographer show they were taken some 14 minutes prior to the live photo showing the scratched car. The photographer said the car had not shown signs of damage when he was present at the demonstration. 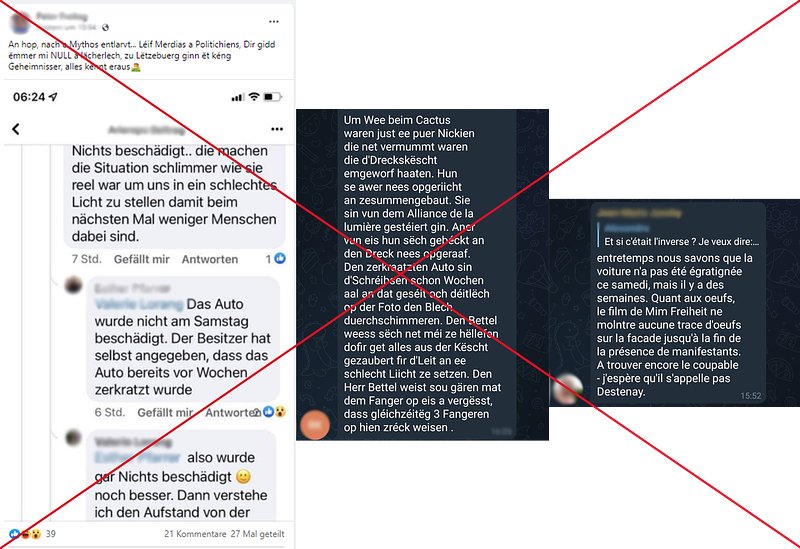 Social media users claimed the scratches seen in the image were not fresh and that the car had been damaged prior to the protests.

RTL checked with a number of car mechanics, who offered the same conclusion: the scratches seen in the image would have been freshly made and were purposefully administered, rather than the result of an accident. 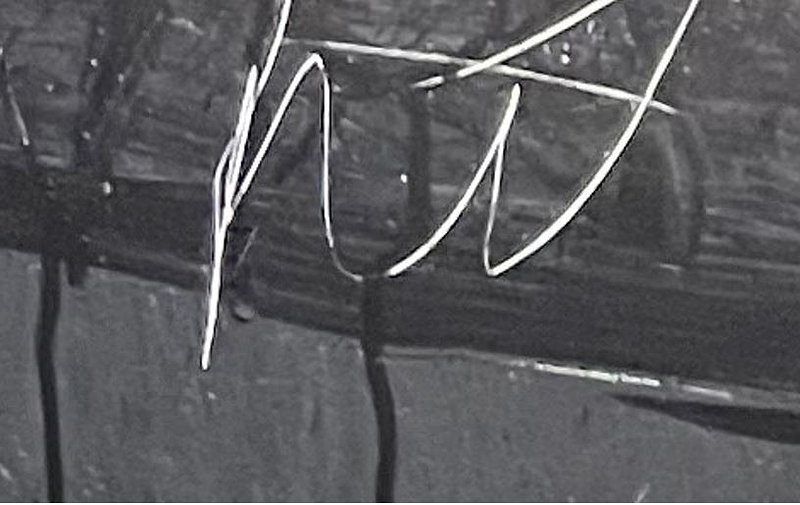 Experts said the scratches couldn't have been older than two weeks, as was claimed on social media, because the paintwork was too clean and white, which did not tally with recent weather conditions. If the scratches had been made prior to the protests, they would have been discoloured by rain or dirt. The metadata from the image backs up the conclusion that it was not faked.

In summary, the research clearly shows that the car was damaged on the day of the protests. It has also been proven that the vehicle belongs to Gauthier Destenay and that the image was taken shortly after the damage had been done.

In addition, a recent article in the Tageblatt paper explained the situation from the viewpoint of the car's owner.