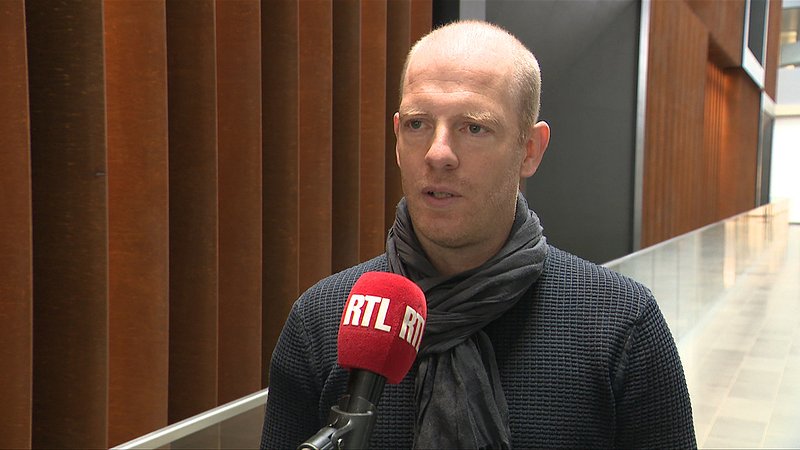 The former secretary general of the Democratic Party (DP) and the former president of the Christian Social People's Party (CSV) are joining forces, former confirmed in an interview with RTL.

37-year-old Marc Ruppert explained: "It is true that I notified the DP leadership that I will pass on my duties as coordinator of the Luxembourg City fraction." Although Ruppert stressed that his decision was not against DP nor the result of any "frustrations", he still conveyed his belief that the Democrats "have fully morphed into a government party in recent years."

Positions are mostly being decided in top-down manner, which makes DP reflect other parties more than it helps the people of this country with their problems, Ruppert further noted. Given that he has the support from his family, he now intends to "start something new with different political accents" together with Frank Engel.

Ruppert expressed his opinion that people want to see more valorisation and respect for "civic values". However, he was not willing to convey more about the policy positions of the new party, which still need to be defined. Still, he emphasised that it will not be a right-leaning party: "When we talk of civic rights, we mean solidarity, personal responsibility, and mutual respect."

The former DP politician did not convey who will join the new political party, but noted that "there will be a few surprises". Although they are not yet sure whether they can participate in the next municipal elections, Frank Engel remains confident.

Ruppert became DP's secretary general back in December 2015, but stepped down due to personal reasons in November 2017. In the Luxembourg City municipal elections, he received enough votes to classify him as 16th out of 27 on the DP list. He was also known to have opinion differences with DP president Corinne Cahen due to a lack of democratic conversations in the party. Although he did not go further into detail, Ruppert explained that this affair had been settled since Cahen apologised to him.

Frank Engel left CSV in March last year after members of his own party took him to court over allegations of financial fraud. However, he and six other CSV members were acquitted in the end. The rift between Engel and his colleagues started when he first argued in favour of tax increases without consulting this position with CSV beforehand.