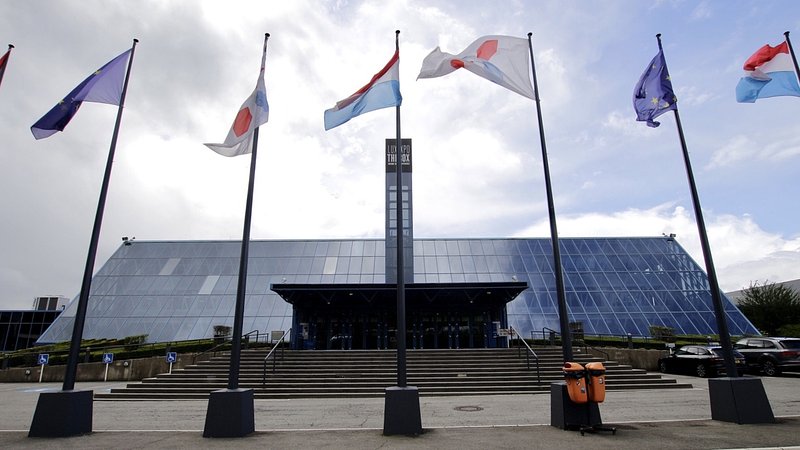 This week, business owners in the Horeca, the entertainment, and the fitness sectors have been able to pick up free rapid tests in front of Luxexpo on Kirchberg.

1.5 million rapid tests are being distributed this and next week by the government and the Chamber of Commerce. Depending on the size of the business, they receive between 160 and 1,500 tests.

Once the invite has been received, the business owners can drive up to the two white tents on the Luxexpo parking, where they receive their rapid tests. According to Yannick Majerus of the Chamber of Commerce, many enterprises have come to pick up their tests already over the holidays.

The attitude among the business owners varies starkly, it seems. The owner of nine fast food restaurants concludes that business is still running fairly well, while taking into consideration that many other restaurants are completely shut.

The week between Christmas and New Year's is always eventful, he continues. The government has provided him with 700 rapid tests, but at least 1,000 are used daily.

Therefore, he needs to drive to Diekirch every so often to pick up those thousands of rapid tests. A businessman of a climbing hall faces the same issue, especially in the holiday period.

An enormous amount of tests are needed, he explains. The climbing hall goes through fifty to sixty rapid tests a day, and they are trying to get them from anywhere at this rate - but the prices are increasing immensely.

However, not everyone is facing that problem. The owner of a café in Bettembourg complains that people no longer want to frequent cafés since the introduction of rapid tests.

People no longer come in for a coffee, he explains. They have to present their Covid pass and ID, and some have to take a rapid test, too. All this takes up too much of their time and would not make the coffee worth the effort and time.

Many restaurants are also experiencing a decrease in customers, because some refuse to take a rapid test despite them being free.

The gym owner asks himself how the remaining customers are meant to infect one another, if no people come in anymore.

The Chamber of Commerce tries to stay positive, while recognising that it is definitely much more difficult for businesses since the restrictions are in place. Everyone is in the same boat, concludes Yannick Majerus. The Chamber still senses a collective spirit to tackle the crisis and make do with the current restrictions. The most important is to prevent the businesses from having to close completely.