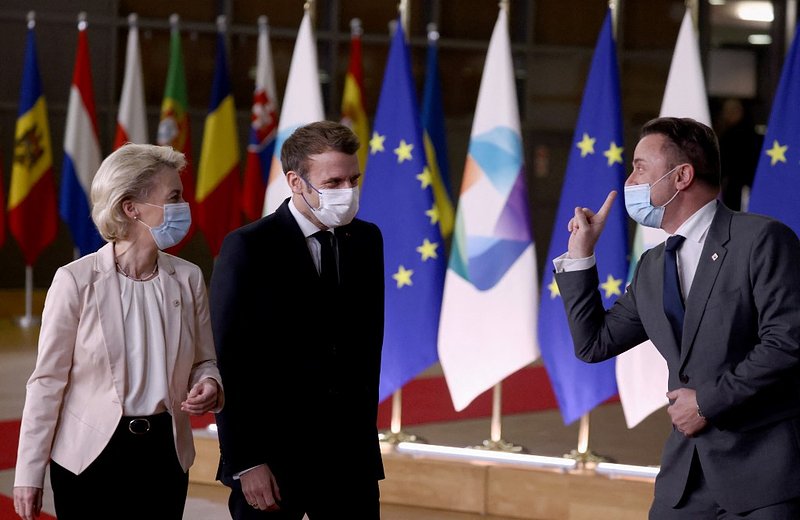 Luxembourg has the supporf of Germany and Austria in opposing the EU awarding a "green" label to nuclear energy. But Xavier Bettel knows he's in the minority.

The 27 EU member states still have not found an agreement on the issue of climate change and energy in particular.

No consensus was found after long negotiations on Thursday, due in part to Xavier Bettel's strict opposition to classifying nuclear energy as a sustainable energy source in the EU's financial taxonomy.

The discussion erose after the dramatic rise of energy prices world-wide and the European dependence on external sources it laid bare.

Many EU countries such as France, Finland, Poland, Hungary, Slovakia and Slovenia are pressuring the EU to give nuclear energy the "green" label.

"We had an important ally today with Mr Scholz, who defended our position on the issue. The Austrian chancellor is also on our side. But it wasn't easy and took a long time," Xavier Bettel explained to RTL after the summit, regretting that no official conclusion had been taken.

"Some countries were very toxic and completely unwilling to reconsider their position," he continued.

The European Commission could still publish their own proposal this year. It risks displeasing the Luxembourgish government. But this won't keep the PM from defending his position, especially as the decisive negotiations will take place within the Council of Energy Ministers.