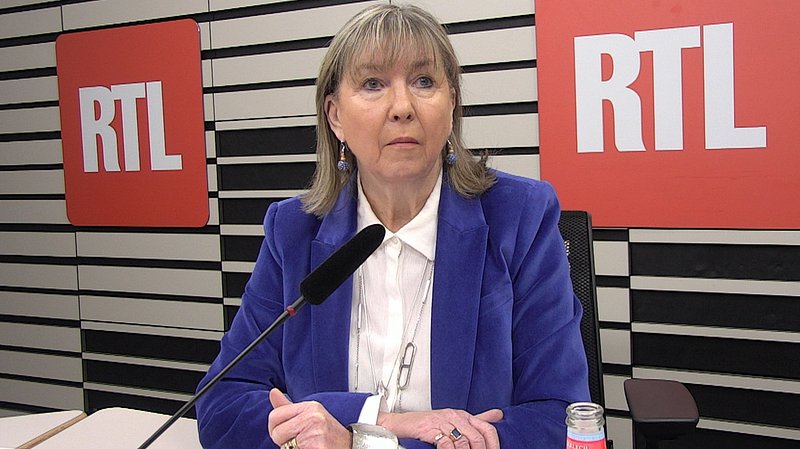 The crowd of people who suddenly found themselves on Place d'Armes, and the propensity to violence during the protest against Covid-19 measures, frightened me and the people in the capital, said Mayor of Luxembourg City Lydie Polfer on RTL Radio on Tuesday.

The mayor's office was reportedly unaware of the protests and was therefore taken by surprise. Polfer stated that no member of the police reported to her that day to inform her of what was happening. She was in the capital and stated that she too heard the disturbances and the noise. She then decided to proactively approach the police to inform the vendors at the Christmas market that they had to close their stands.

Polfer said that she does not know how many officers were present or whether there was a sufficient police presence but the police took the right decisions and did not provoke the protesters, banking instead on appeasement. The mayor thinks that "a spark would have been enough to provoke a major brawl".

However, the police did not anticipate parts of the crowd to take their protests to the Prime Minister's private home in Bonnevoie, with Polfer criticising that officers should have reacted differently to this escalation.

Expressing one's opinion freely does not give one the right to deprive others of their livelihood, Polfer stressed, referring to the traders present at the Christmas market and those working in the capital's shops.

What will be the protocol for future protests?

At a meeting between the municipal authorities, the police directorate, Minister of Internal Security Henri Kox, and the public prosecutor's office, it was agreed that future protests have to be announced and supervised by the police. If the protestors do not respect the set protocol, the police will have to intervene, which would result in "very difficult and sensitive moments", Polfer stated.

Protestors should also be prevented from entering the city centre, according to the mayor. A meeting with Prime Minister Xavier Bettel and the public prosecutor's office is scheduled for Tuesday to discuss such a measure. The City of Luxembourg cannot prohibit a protest, but Lydie Polfer called on "sensible people" not to participate in the protests.

It would be up to the Minister of Internal Security to decide whether to check the identity of the protestors, something Polfer would support. This would give the authorities more control over people who enter Luxembourg and "infiltrate the protests".