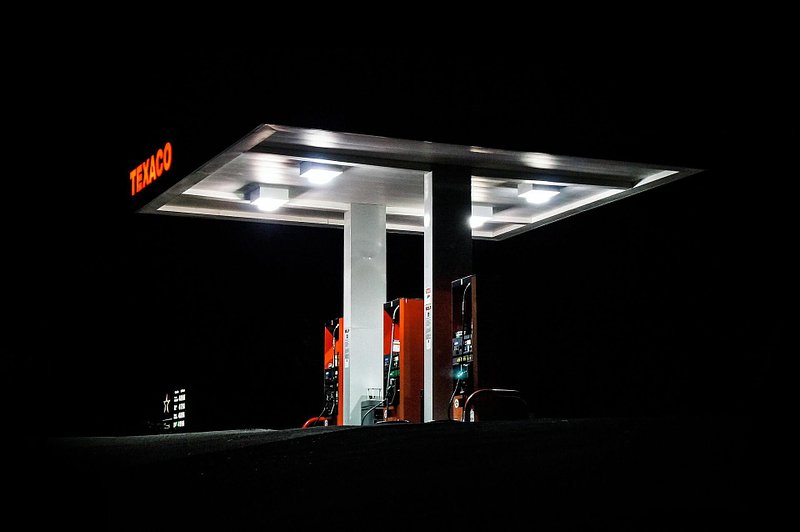 Despite Luxembourg seeing record prices at the pump, the government is not giving up on its climate plan and will be introducing a CO2 tax on fuels from 1 January 2022.

With 31% in 12 months, Luxembourg has seen the highest annual fuel price hike in Europe. But prices are set to continue climbing in the new year. Reason for this is the CO2 tax, a measure announced by the government over two years ago.

The CO2 tax of €20 per tonne had already led to an increase of 5-6 cents per litre of fuel on 1 January 2021. An additional €5 per tonne will be imposed in 2022 and 2023. Concretely, this increase will represent "more or less 1.5 cents per litre", estimates Romain Hoffmann, President of the Luxembourg Petroleum Group, speaking to our colleagues at RTL 5 minutes.

Fuel sales currently represent around two-thirds of Luxembourg's carbon emissions, but this is because CO2 emissions are credited to the country where fuel is sold, not where it is consumed.

The decision on the CO2 tax "is based on a common government policy with a view to long-term development. Currently, there are no plans to suspend the CO2 tax. The climate plan is a law. The agreements set out there are therefore binding," says the Ministry of Finance. It refers to the Luxembourg Integrated National Energy and Climate Plan for 2021-2030.