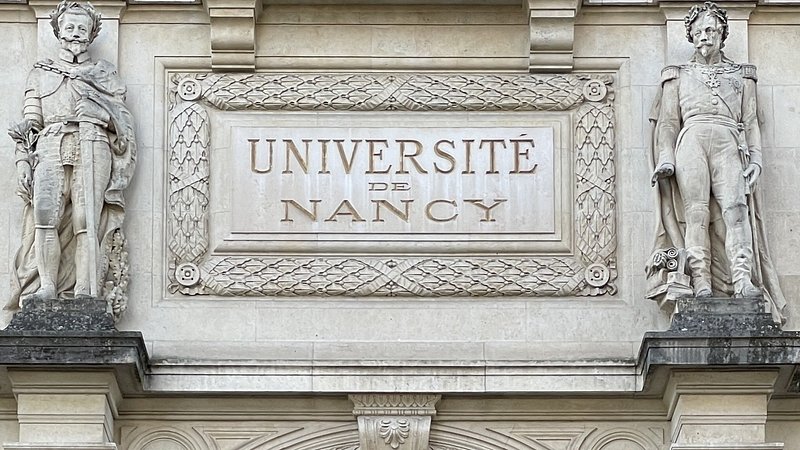 The university issued an official statement to announce that they will investigate the alleged "lack of scientific integrity".

The statement further conveys that potential sanctions will depend on the outcome of the investigation.

Communication director David Diné underlined that Bettel's DEA thesis cannot be compared to a university thesis, and that at the time, the institution lacked the present-day means to conduct a rigorous check of its originality.

Nevertheless, the University of Lorraine also emphasised that allegations of plagiarism will be taken seriously. Until the matter has been cleared up, university officials will however refrain from further comments.